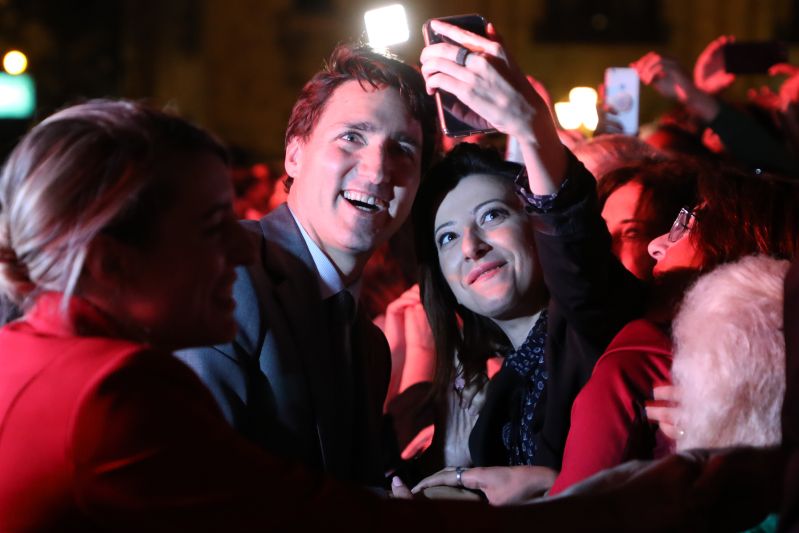 “Trudeau has lost his mind. He is completely nuts and is holding an entire country hostage.” Dr. Moseley called Trudeau a psychopath and added: “we can see Trudeau going all Hitler on the population.”

As reported by BBC News, Dr. Moseley said he was reflecting the views of family, friends and work colleagues in Canada and would not apologise.

He said the the comments were made on his personal Twitter account and were not linked to his role as a councillor. He claimed the issue was being stirred up by “the far-left.”

Is this British politician correct? No matter how vitriolic his words, it is a subjective opinion from one individual. Still, the accusations conjure up essential questions regarding PM Trudeau’s approach not only to Covid,  but toward governance in general.

One idea that emerges from Trudeau’s six-years as national leader is that Canada is a far less democratic country than citizens would presume. The extremities of his quasi-dictatorial leadership style has brought this reality to the forefront.

Like father Pierre Trudeau, our current PM doesn’t care for democracy. As alluded to in his comments on government efficiency in China, Trudeau Jr. would prefer to have a ability to turn policy “around on a dime.” To do so, the aggravation of democratic governance– as in opinions of the ‘little people’–  must be cast aside.

Another concern is found in the relationship between government and media. Considering the vehemence of these accusations, how can such a blatant contrast exist compared to media presentation in Canada?

CBC, CTV, Globe & Mail, National Post— not one of them has come within light years of emulating these accusations. Regardless of whether this doctor is dealing in extremities, it is a red flag of the highest order.

Thus indicating what Cultural Action Party has maintained from day one– unbeknownst to most citizens, Canadian media presentation exists in a bubble. The monolithic presentation of our top media players results in a political vacuum. Another term for this exists–propaganda.

The agenda was for decades wholly successful– until the internet came along to poke a hole in the information dam. Slowly but surely, an alternate news universe began to materialize. Providing objectivity to the equation, Canada’s media monopoly began to crumble. This is why Justin Trudeau is working on censoring social media as we speak.

Councillor Dr. Moseley, whose doctorate is in engineering, acknowledged vaccinations protected people, added: “take it for yourself if you choose.”

Dr. Moseley speaks to something our Liberal government has little interest in: personal freedom. As such, accusations are made toward our PM from outside our country that will never see the light of day within Canadian society.