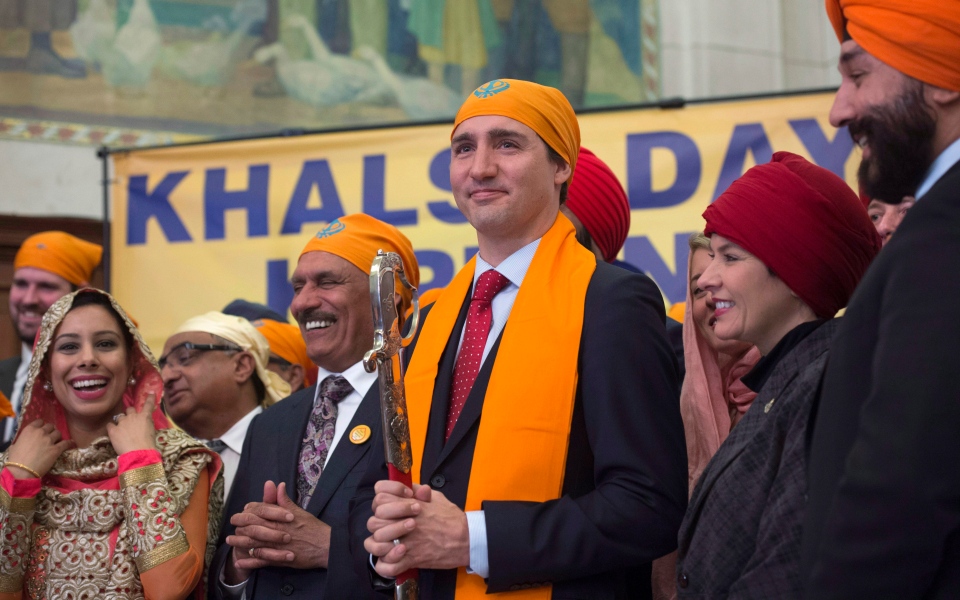 The celebration of the province of British Columbia’s entry into the federation of Canada is shaping up to become a major attack upon citizens of Anglophone heritage.

The open-source booklet Challenging Racist British Columbia: 150 Years and Counting was released today by co-publishers the University of Victoria and the Canadian Centre for Policy Alternatives.

The 80-page document is being made available as Black History Month wraps up and as B.C. approaches its 150th anniversary of joining Canada in July, 2021.

According to “Challenging Racist British Columbia,” these are some of the reasons why:

“This legacy lives on today, mainly in the form of systemic racism.”

For Canadians to call this a “celebration” is a giant misnomer. Cultural Action Party has a different take on the event– it is shaping up to be a virulent example of reverse-racism.

How awful is Anglophone Canada. Never mind the fact that the historical purveyors of so-called “systemic racism” are all dead. The uber-powerful Multicultural lobby of Canada care not about insignificant details.

What matters to them is that white Canadians as a whole are uniformly branded racists, bigots and xenophobes. Notice how government, media or state-funded multicultural groups refuse to make a distinction between present-day Old Stock Canadians, and our historical communities.

For example, take the Komagata Muru incident in 1914. PM Justin Trudeau apologized for the mistreatment in 2016 with the following statement:

“For the laws that discriminated against you so senselessly, and for not apologizing sooner. For all these things, we are truly sorry.”

How many people died as a result of this horrible act of racism? Not a single person. The Canadian government at the time considered the leaders of the ship to be terrorists from India, so they denied entry of the ship.

Furthermore, are these “multicultural” purveyors unaware of the fact that this incident occurred previous to the existence of any form of international human rights?  It was not until the year 1951 when the United Nations Declaration of Human Rights came into existence.

Talk about tossing historical context in the trash bin. Let CAP assure readers that racism in India was infinitely more extreme than it was in Canada in 1914.

Degree to which any of this matters to MLA Rachna Singh and those like her? Nothing is the correct response.

Co-author  Sharanjit Kaur Sandhra — curator of exhibits at the Sikh Heritage Museum — has this to say about the nation who permitted her predecessors to  migrate to Canada:

“This book offers a bold, honest, historical correction to the false narrative that Canada is exempt from white supremacy and racist nation state formations,” Sandhra says in a statement.

Thanks very much, Ms. Sandhra. Celebrate good times– come on. Within Justin Trudeau’s “post-modern” society it appears any “celebration” of Canadian heritage is available to be transformed into a hateful attack upon Anglo-Canadians.

Here we speak of the fundamentals of western democracy—  one of which is freedom of speech. In 2021, we discover bitter and spiteful “new Canadians” using these freedoms to attack a single identifiable community– Anglophone Canadians

The fact that this is a blatant breach of Canada’s Charter of Rights and Freedoms makes not a shred of difference to government, media, or reverse-racist multicultural lobbies.