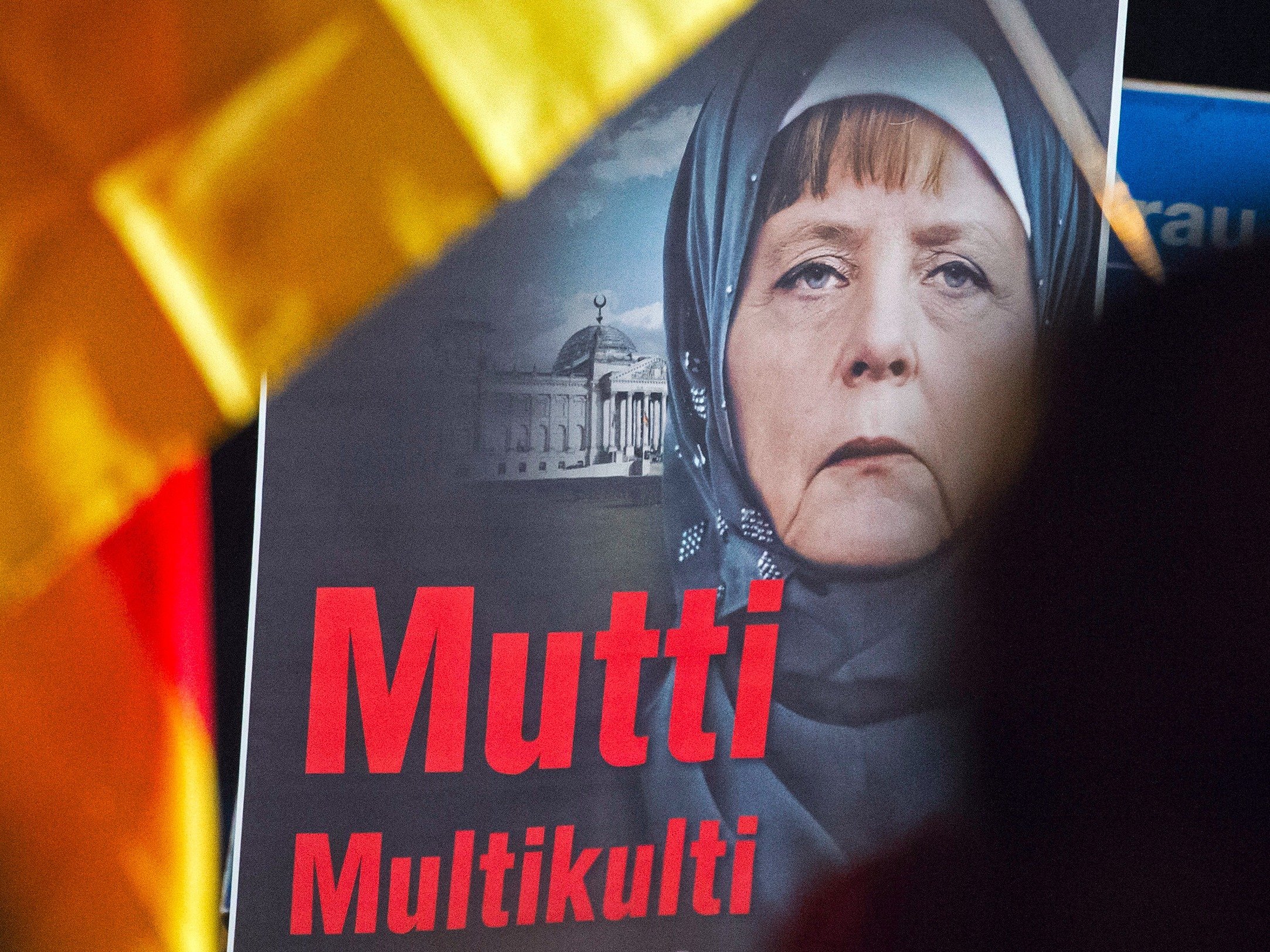 Opinion polls in other EU countries show majorities in favour of leaving. Ominously, the British vote galvanized far-right and anti-EU movements in France and Germany, the EU’s last two remaining powers, which will have tricky national elections in 2017 due to the rise in anti-establishment sentiment.