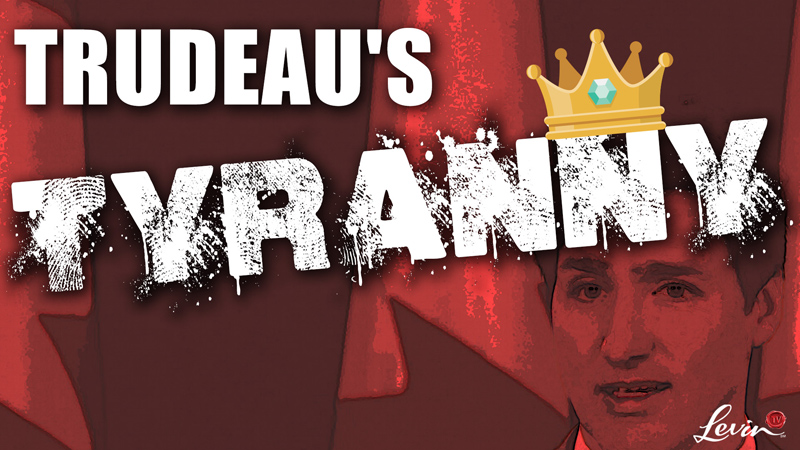 Ottawa Police  are readying to confront a motorcycle convoy demonstration in the downtown area this weekend by directing over eight hundred RCMP officers to support local efforts.

“Ottawa Police are preparing for an event, Rolling Thunder, which could see protestors flood into Ottawa’s downtown core between April 29 and 30, 2022.”

Will the outcome be a replication of what transpired during the Truckers Protest held in February, 2022? Likely it is that the usual suspects will be thrown on the funeral pyre. Participants are all racists, bigots and white supremacists. Media couldn’t help but point to a swastika or confederate flag appearing among the protestors. Despite the fact that flags can be intentionally planted in the crowd, such a thing serves as a lighting rod for protester vilification.

While fixating on these issues, patriots must prepare for what media refuse to consider– who is actually responsible. Cultural Action Party speak plainly: culpability for social consternation is mainly discovered among those who establish social policy. This means PM Justin Trudeau and the Liberal government. In this case, the prime mover is found in Covid overreach as a result of the Emergencies Act.

Legacy media will point to this truism on a hot winter’s day in Nunavut. According to government and media partners, responsibility lies with the general public. The result is government indemnification as our media monopoly deliver a falsehood to the public.

The situation is largely a case of cause and effect. Extent of push-back from  Canadians exists in proportion to draconian social measures instituted by  government. It is the reason why our country finds itself with the greatest degree of public consternation in decades.

Convenient it is for CBC, CTV, Globe & Mail and Toronto Star. If they don’t address the issues properly, they are released from answering a critical question:

Is it possible that Justin Trudeau and the Liberals want this social chaos to occur? Those thinking the idea to be outrageous may want to think twice. The greater the degree of social rebellion, the greater the extent to which Trudeau can indulge in his favourite hobby: restricting the rights and freedoms of the Canadian people.

What a charmer Covid has been in this capacity. The pandemic serves as an ideal rationalization for impeding individual rights. No incident since the integration of the Charter of Rights and Freedoms into our constitution in 1982 can touch the Covid experience.

Notice how mainstream media never allude to this fact? What we have here is rightly called a “game-changer.” Covid permitted the greatest impediment of individual freedoms in modern history. Media treat this as no more important than a final score in a Toronto Maple Leafs-Ottawa Senators hockey game.

Yes, the protests are an inconvenience for local residents. Rather than blame those racist hooligans on motorcycles, locals could transcend media presentation to consider an alternative theory:

Social discord in Canada is directly commensurate with the degree of federal government tyranny in society. Behave like a dictator in a democratic nation, and this is the response a prime minister will receive.

Thus it is that CAP arrive at a conclusion 99% of our readers will expect: responsibility is found in government, and specifically, with Canada’s dictatorial tyrant Justin Trudeau.