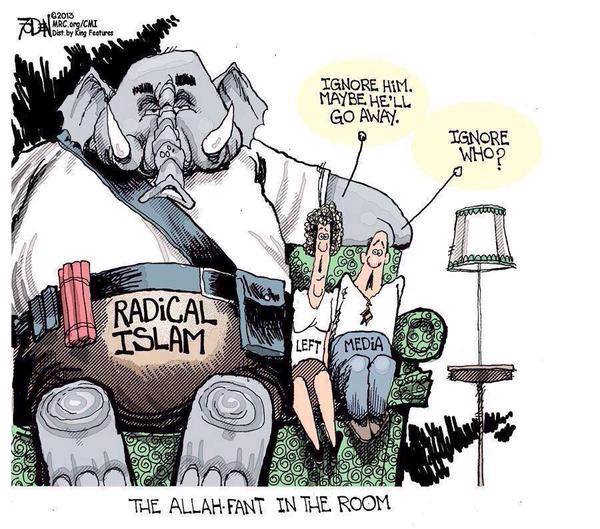 Speaker Paul Ryan is seeking to hold a vote as early as Thursday on whether to implement a temporary “pause” in Syrian refugee resettlement, but this vote is unlikely to cut off funding.

Ryan’s proposal also ignores the fact that it’s more than just Syria that is sending Muslim refugees to America. The United Nations has sent more than 110,000 to America from the jihadist hotbed of Somalia since the early 1990s. Many more have come from Afghanistan, Bosnia, Iraq, Iran, Uzbekistan, Burma and other Muslim countries.
Link To Article