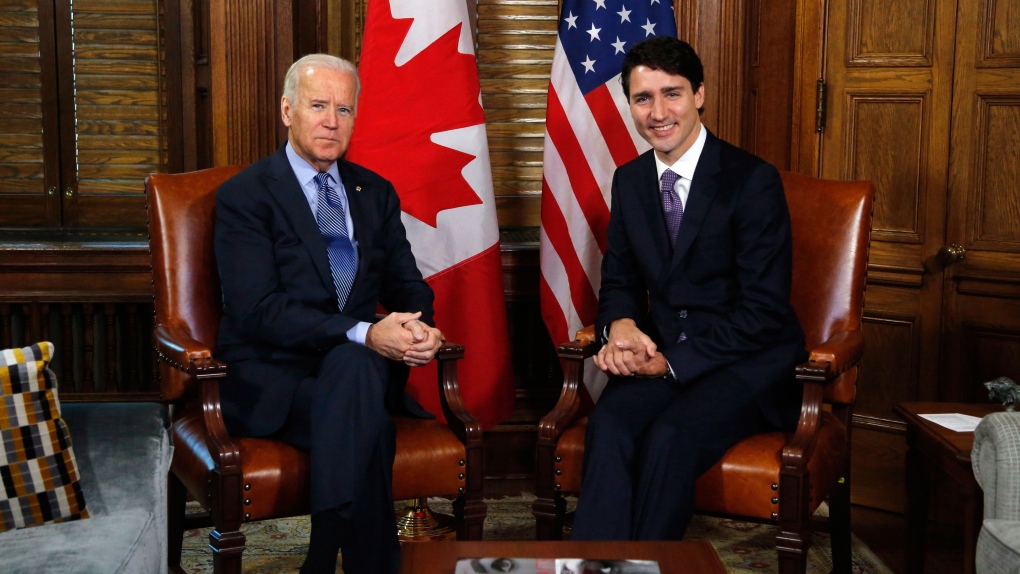 “The United States has no closer or more reliable ally than Australia,“ U.S. President Joe Biden  commented in a recent public statement.

According to Canada’s National Post, for over a century– from Mackenzie King and Franklin D. Roosevelt to Stephen Harper with both George W. Bush and Barack Obama, the USA-Canada relationship has come first.

What changed? Justin Trudeau became prime minister of Canada. As Cultural Action Party reported in June, 2021, a bill has been passed by the U.S. Senate calling for the Biden administration to lay out plans for working with allies on China-related issues.

“The Canadian portion of the bill is titled the U.S. Innovation and Competition Act. Included within it is a clause that would force the administration to produce a report on Canada within 90 days.”

In other words, a lack of trust regarding Canada-China foreign policy exists between the American and Canadian governments.

This month, news broke of a new U.S.-U.K.-Australia security pact aimed at confronting China’s growing military and political influence. Canada was blindsided by the U.S. government, and was never consulted on the pact. Our closest allies formed a newer, more exclusive ally club– and Canada wasn’t  invited.

Canadian media being biased toward the Liberal Party–and by extension the government of China– interested parties must piece together the puzzle for themselves.

It is obvious that when it comes to Canada-China relations, the U. S. Government do not trust Justin Trudeau. A wise conclusion to be certain. By way of the Liberal Party, a tight-knit but poorly understood relationship between China and Canada has existed for the past-half century.

“The message from the U.S. side seems clear: they don’t feel Trudeau’s Canada is a reliable one ready to seriously tackle the biggest international issues of the day, particularly when it comes to China.”

“It’s hard to blame them with recent news about potential serious security breaches and the Liberals essentially turning a blind eye to Chinese organized crime using Canada as a money laundering haven.”

As far Liberal government policy on China, the waiting is the hardest part. Joe Biden’s choice for the next ambassador to Ottawa says the U.S. is still waiting for PM Trudeau’s long-promised update to Canada’s China policy.

“We are all waiting for Canada to release its framework for its overall China policy,” David Cohen told a meeting on his nomination before the Senate Foreign Relations Committee.

Mr. Cohen is Joe Biden’s pick for U.S. Ambassador to Canada, but the President will not confirm the choice until the Liberals deliver their China policy.

Seems they can’t go on together with suspicious minds. Four months have passed since Joe Biden asked for the goods, and nothing has been delivered. What is the message inherent in this scenario?

Either Justin Trudeau doesn’t have a China policy, or he is unwilling to deliver it. Witness as the scenario plays out like a model of Cultural Action Party theory. The Liberals are reluctant to divulge. On this basis, one might think Canadian Liberalism and Chinese Communism to be thick-as-thieves.

According to media outlet Politico, PM Trudeau is facing “renewed pressure in recent days as to whether Canada is on Biden’s radar when it comes to geopolitical matters like standing up to China.”

CAP go all-in on this one. Someone’s gotta do it. Reality being that an act of discovery will not materialize from within Canada’s borders. Such is the true nature of our society– one in which a covert form of communism plays a significant role.