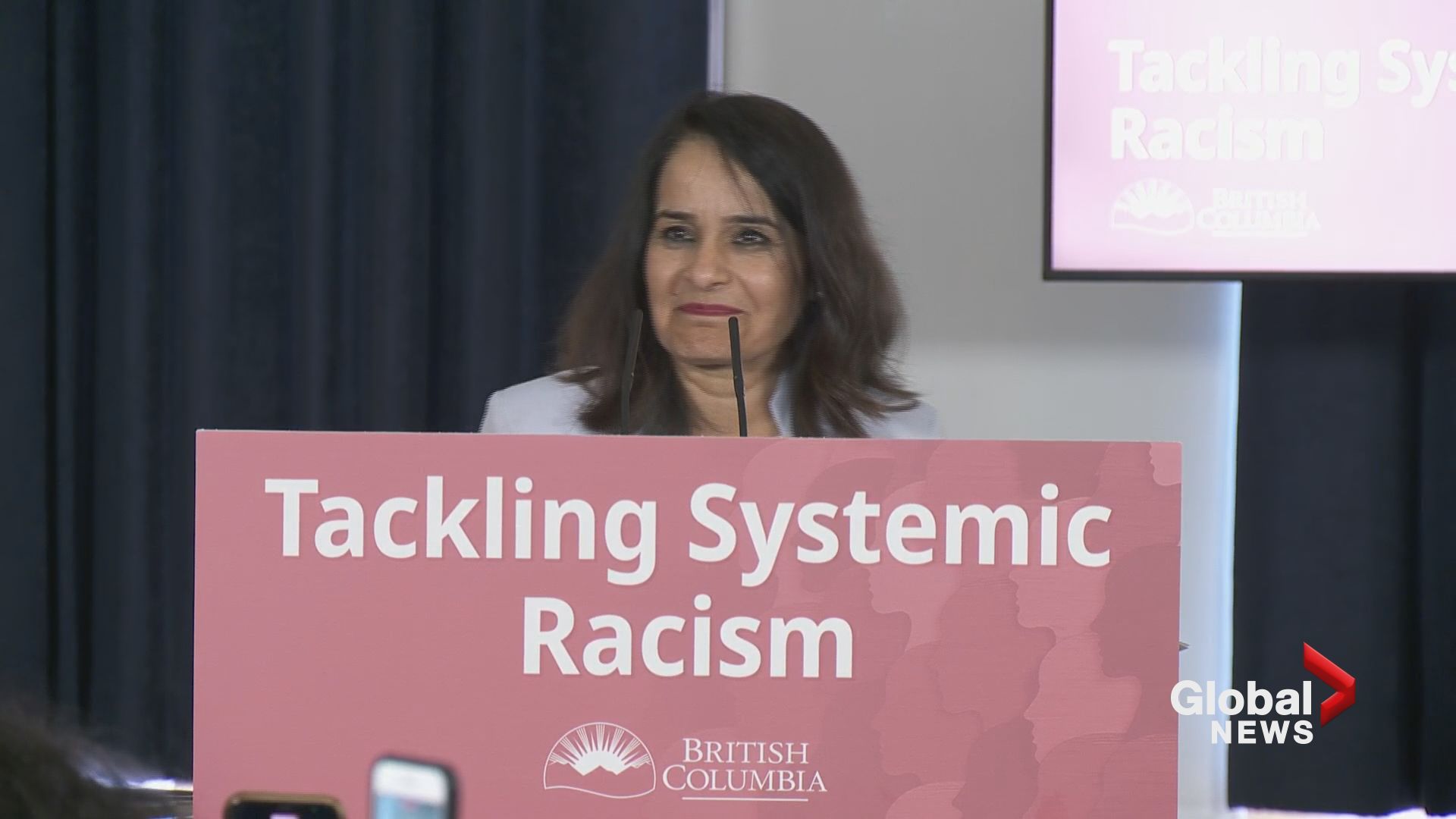 Quietly disseminated by media in Canada is one of the greatest political gifts ever given to an identifiable Canadian community.

Newly-minted British Columbia Premier David Eby has been in office for just one month, and already he is “the gift that keeps on giving.”

That is, if a person is a B.C. politician from the provinces Sikh Community:

Rachna Singh, Education Minister
Niki Sharma, Attorney General
Ravi Khalon, Housing Minister
Jagrup Brar, Minister of Trade
Harry Bains, Minister of Labour
Now that is what CAP call a “powerhouse.” Seems the various factions within New Democratic parties have caught the “Justin Trudeau bug.”
Back in Ottawa, PM Justin Trudeau is famous for empowering half-citizen Liberal politicians from the Middle East. Salma Zahid, Iqra Khalid, Omar Alghabra, Maryam Monsef, Ahmed Hussen— come on down.
Not to be outdone, the NDP have turned their focus to Sikh-Canadians. Comprising less than 1% of the Canadian demographic, Sikh-Canadians are the most over-represented community in Canadian politics.
And why wouldn’t it occur? On a federal level, the New Democrats have transitioned to the mini-me of Liberal Globalist politics. Main culprit– party leader Jagmeet Singh— a man more passionate about Khalistani independence than Canadian sovereignty.
Now, B.C. Premier David Eby has given a political steroid boost to Sikh politicians in British Columbia.
Here’s a real shocker: Minister in Charge of so-called “Anti-Racism,” MLA Rachna Singh, has been promoted to B.C. Minister of Education. Smart money knows what this means.
Ms. Singh is free to push an anti-Anglophone educational propaganda on all school children in the province. Will our caucasian children be hanging their heads in collective shame by the time recess is called at Little Flower Academy?
Likely it is. And likely it is that these reverse-racism programs will gain approval. After all, NDP MLA Niki Sharma has just been moved to the Attorney General position– perhaps the most powerful position next to the Premier himself.
“I think about all the women before me in my family that didn’t have the opportunity, that had sexism and racism stand in their way. And I carry those stories with me and it hit me today when I had my name called.”
— MLA Niki Sharma
Straight out of the gate, without a moment’s hesitation, Sharma plugs the anti- Anglophone ticket.
Speaking of tickets, we come to Ravi Khalon, Minister of Housing. Several years back, this MLA came up with a real zinger. Khalon wanted to create provincial legislation that would– get this– issue parking-style tickets to those who commit “acts of racism.”
It didn’t fly– but who knows what the future has in store?
The main point in all of this being simple in conception: Anglophone Canada is in big trouble. You know it when Anglophones like David Eby strategically empower ethnic communities in this manner.
So obviously, the future of Canada is theirs. At the opposite end of the spectrum, incremental erosion of political power for “Old Stock” Canadians.
So…why doesn’t government just fess up? If you are going to transition power away from our people, just tell us. Why all these sneaky step-by-step moves of community disempowerment for Caucasians?
Quick Answer: because it works. Because the methodology is derived from Marxist ideology. Both the Liberals and NDP are presently working this agenda. Canadian media play their part by doing what they are paid to do:
Never defend Anglo-Canadians. Do not even mention them. This way, slowly but surely, they will dissolve into a minority community on the receiving end of scorn and retribution.
In fact, the program is already underway. CAP wonder what is more damaging– the “special interest” political machine, or the Snowflakes who are empowering them.
Check this out: out of 25 total positions in the B.C. Cabinet, a whopping 6 positions are held by Anglophone males.
We contrast this with a vital fact: 96% of residents of British Columbia speak English as a first language.
Proportional representation? Not a chance in Hades. Degree of exposure from media? Nothing–not one word on the ethnic political representation dynamic within Canadian politics.
How’s that for “white privilege,” fellow patriots?