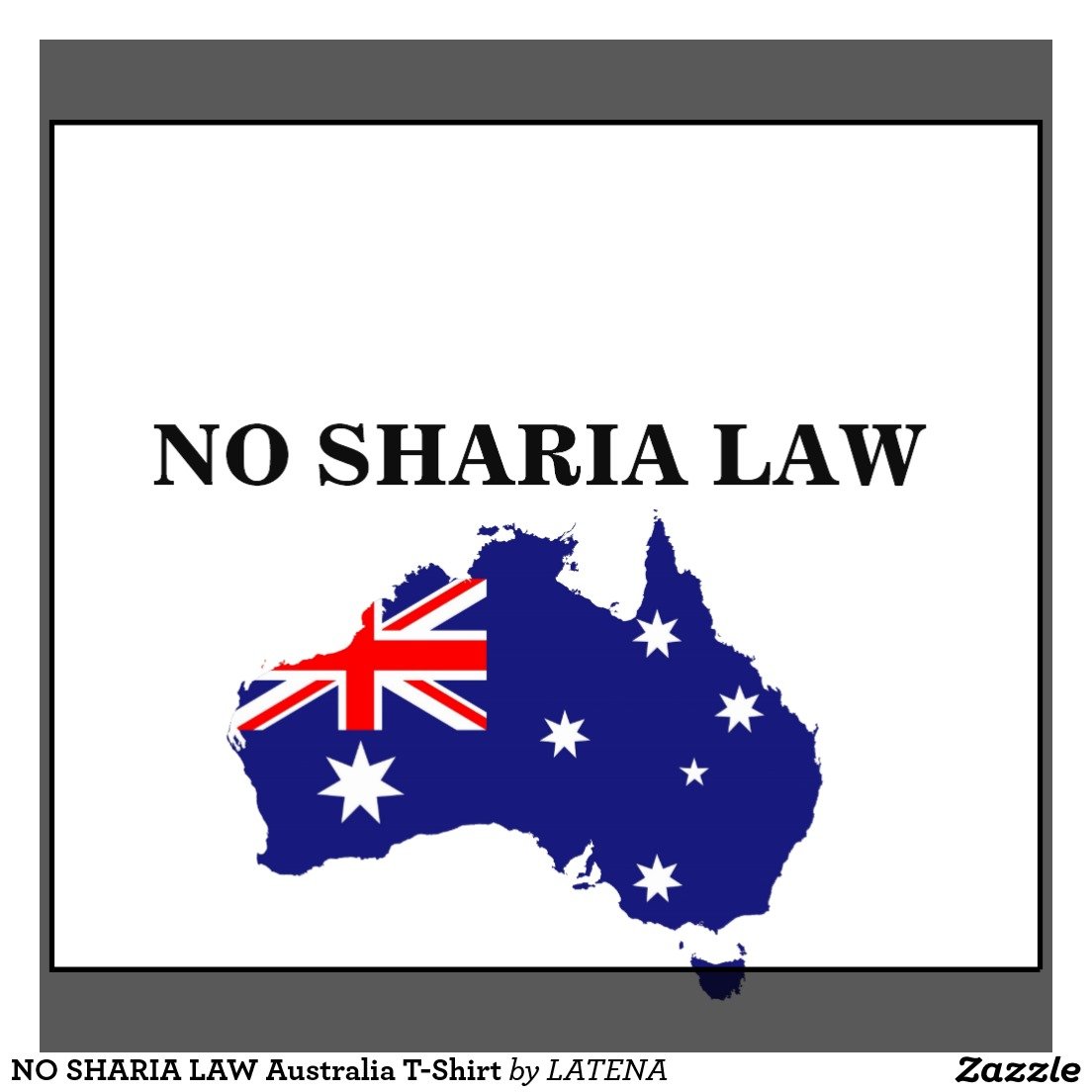 The attack occurred at the Australian Islamic College mosque at Thornlie, south-east of Perth, at about 8pm on Tuesday night. Read more 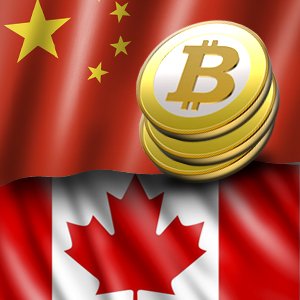 They want to label China as a currency manipulator that undervalues the renminbi to help its exporters win sales in overseas markets. Read more 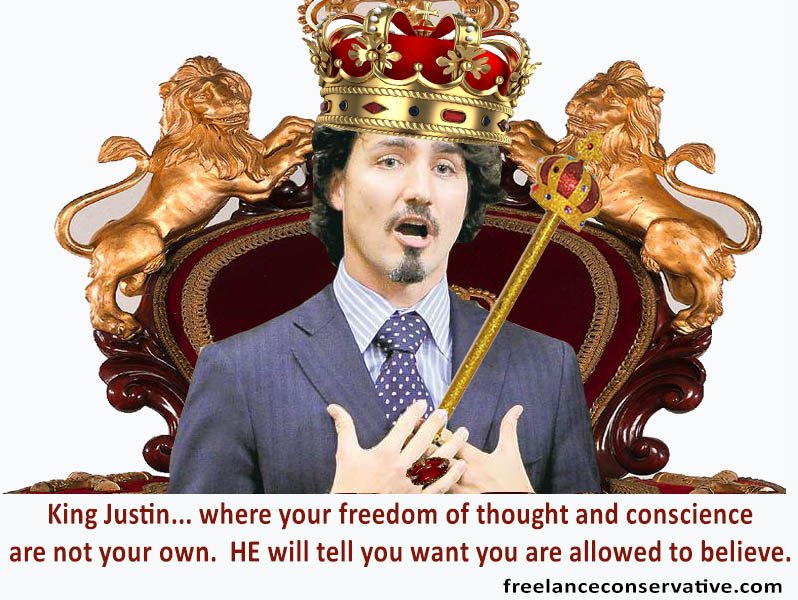 In 1988, multiculturalism in Canada officially became government policy. This was the year the policy became entrenched in our constitution, thereby completing a seventeen yearlong transition from political ideology to legislated government policy. Within Canadian society, this is fairly common knowledge. What may be less … 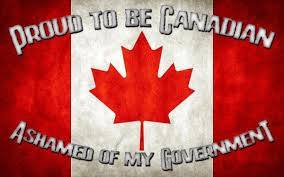 Within the realm of Canadian government policy, an expectation exists that legislation will be of benefit to the people of our country. While it is unreasonable to expect every piece of legislation to be a benefit to each and every citizen, it is reasonable to …

Canada is just one of two nations in the world with constitutional multiculturalism, the other being Australia. Within both nations, it is apparent the true impact of multicultural policy is largely unrecognized by the general public. It is also apparent that in Canada, our government …