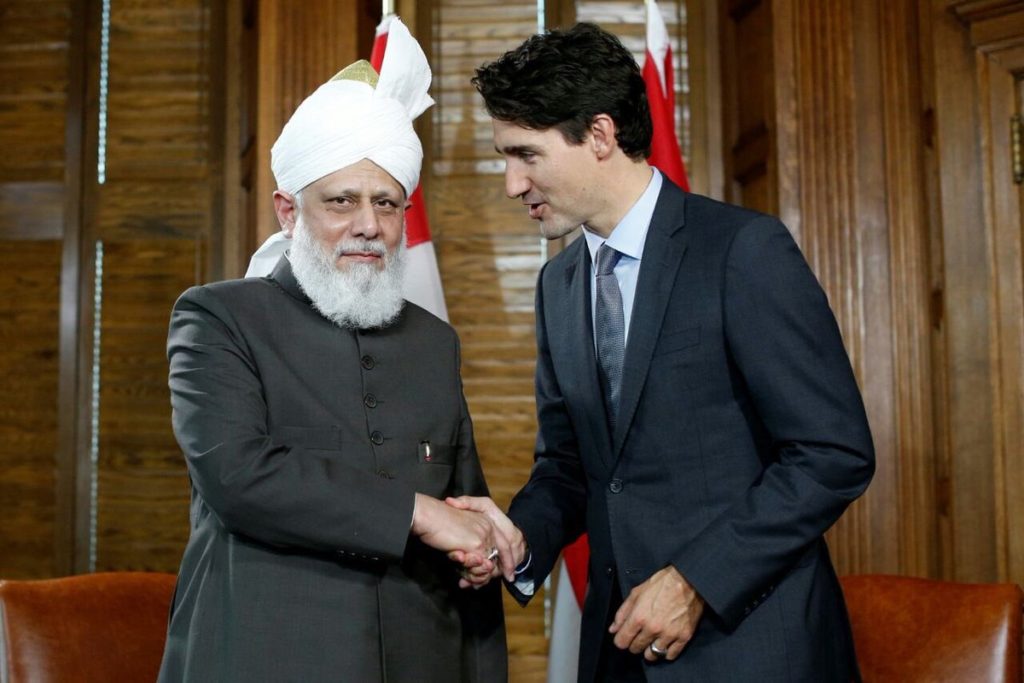 As Selma Tobah writes in a recent Toronto Sun article, “the fight against Islamophobia is a decolonial battle.”

“Decolonization means taking the time to understand how centuries of colonization, locally and globally, have violated so much of what is sacred to so many.”

Far be it for media to point out a pertinent fact: these Canada-bashers were not part of our society at the time of these historic incidents. Nor were her predecessors. Considering the over-abundance of “multicultural” practitioners who advance this sentiment, a lucid thought emerges:

Selma Tobah did not live in Canada when any of this occured. Nor were your parents, grandparents, or distant relatives. Yet somehow it doesn’t prevent new arrivals from trashing the country which so kindly offered them permanent citizenship.

It’s all the rage in a Canada which has transitioned to a condition of rabid self-hatred. Those living on our shores for all of twenty minutes are publishing racist polemics directed at white Canadians. Media provide them with a platform to do so.

Firstly, white Canadian journalists travel to theocratic nations in the Middle East, and promptly begin trashing their culture, religion, identity and history. How long before they hit the jail cell– or worse? The difference is found in the concept of freedom of speech– a European-centric principle dating back to the English Magna Carta in the 13th century.

This is the reason why Egyptian-born Selma Tobah has the freedom to trash Canada to her heart’s content. European-derived civil rights laws permit such a thing. What an incredible irony– using our laws to verbally assault our people! Don’t you know? Free speech is non-existent in communist and theocratic societies.

Degree to which CBC reference the circumstance? A whopping zero percent. Secondly, what would have transpired if Canada was colonized not by European nations, but rather countries of the Middle East?

A hypothetical situation it is. Yet, under such a scenario, who believes that Aboriginals would have been exalted as Indigenous gods worthy of all the respect in the world?

Here’s an un-woke thought: it could have been worse. Likewise if China’s Han Dynasty, Genghis Khan, or Spanish conqueror Hernan Cortes colonized Canada.

Last time Cultural Action Party checked, Canadian media was not dominated by “new arrival” publishers. Editors of the Globe & Mail, Toronto Star and National Post are not of 3rd World origin. Our most prominent journalists have last names like Ivison, Glavin, Hebert and Coyne.

In other words, mainstream is dominated(it will change) by “Old Stock” Canadians. So why does the press function as a monolith of anti- Anglophone condemnation? Is this social circumstance not a tad “unnatural?”

Of course it is. Here we find a key to the entire sordid affair. Unnatural means contrived, pre-conceived, pre-destined. Therefore, a purpose must exist for the non-organic development.

One word best encapsulates all of this: transformation. An inversion of our social order. A move away from the democracy which Old Stock citizens so greatly value, and toward a condition of authoritarian governance.

Easy to be hard, Selma Tobah. You didn’t live through it, so what is your goal in trashing a country that welcomed you as a full member of society?