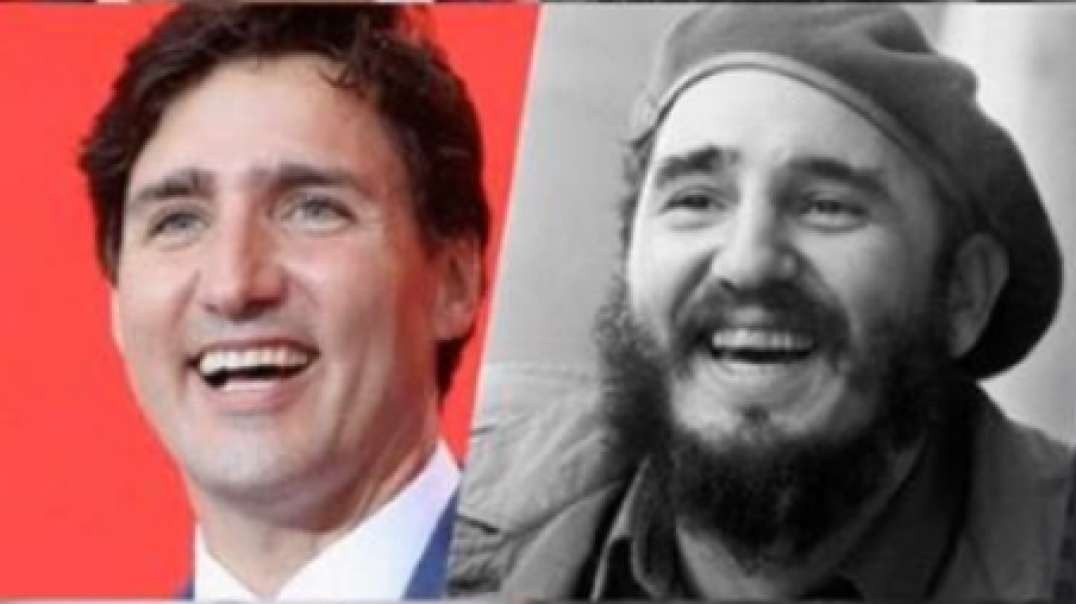 “Liberal MP Taleeb Noormohamed says the federal government’s controversial firearms legislation is not trying to target hunters and farmers — but some guns commonly used by them may still be banned.”

CAP wouldn’t believe this Vancouver-based Liberal MP if he was the last politician in our dying Great White North.

“According to documents obtained by NEWS 1130, Noormohamed has sold at least 42 properties within Metro Vancouver within the last 17 years, holding 30 of them for less than two years.”

Turns out this Talib fellow is accused of some serious “house-flipping” in his riding of Vancouver Centre. He won the riding anyway. CAP know this area well. It is one of the few neighbourhoods which can qualify as majority white. How strange it is that on this basis, this fellow won a seat in Parliament for his boss-man, PM Justin Trudeau.

“An amendment to Bill C-21, which is currently being debated by members of Parliament, aims to create an evergreen definition for assault-style weapons and enshrine it in law, allowing the government to ban hundreds of models of firearms.”

Upon which CAP play a card perpetually suppressed by Canadian media. Who are the actual targets? Which identifiable communities are most greatly affected by federal legislation?

Take, for example, Justin Trudeau’s personally created Euthanasia laws– described as “the most stringent in the world.” Not by CBC, of course, but rather by international media.

Our best guess is , of course, elderly “Old Stock” Canadians. Among our nation’s elderly demographic, most are Anglophones or citizens of European heritage. On the opposite end of the spectrum, the same is true for abortion in Canada.

“Chiefs at the Assembly of First Nations voted Thursday to publicly oppose the Liberal government’s proposed gun-control legislation and stand against sovereignty bills in Alberta and Saskatchewan’s legislatures.”

Hands up those who believe PM Trudeau is going to defy the will of First Nations communities in the area of gun confiscation. Now, we move to the remainder.

Beginning to get the picture? Sounds not unlike the crowds that populated the Freedom Convoy in Ottawa back in early 2022.

Of course it does– and of course media refuse to articulate this reality. Is Justin Trudeau’s gun grab a punitive assault on Old Stock Canada? Can it be that Woke-Boy in Ottawa fears these people are standing in the way of his covert globalist machinations?

It could play out this way if Trudeau has a specific agenda in mind for the fate of our nation. We return to CAP theory. Trudeau’s “Woke Revolution” may have trouble reaching its intended goal if Canadian-born, generational citizens are standing in his way.

We reflect on fascism in 20th century Europe:

“Nazi laws systematically disarmed so-called “unreliable” persons, especially Jews while relaxing restrictions for Nazi party members. The policies were later expanded to include the confiscation of arms in occupied countries.”

Before the “revolution” came the gun seizure. Think this to be a unique historical event?

“Immediately after assuming power in 1959, [Fidel] Castro changed his position, following [Chairman] Mao’s rule that guns should not be in the hands of the people.

“For three weeks after the Castro government was formed, Radio Havana warned, all citizens must turn in their combat weapons. Civilians must take arms to police stations, soldiers to military headquarters.”

Ditto for the Soviet Union, Pol Pot’s Cambodia, and Idi Amin’s Uganda. Total extent of articulation from Canadian media? Blink, and you missed it, because it doesn’t exist.

Is this Trudeau character indulging in the same practices as historical dictators? If so, does it qualify him for designation as a contemporary dictator?

Perhaps we should reflect on this for the moment, because CBC, CTV, Globe & Mail and Toronto Star will never spend  a micro-second on such ideas.

11 thoughts on “Are Old Stock Canadians The True Target of Trudeau’s Gun Seizures?”