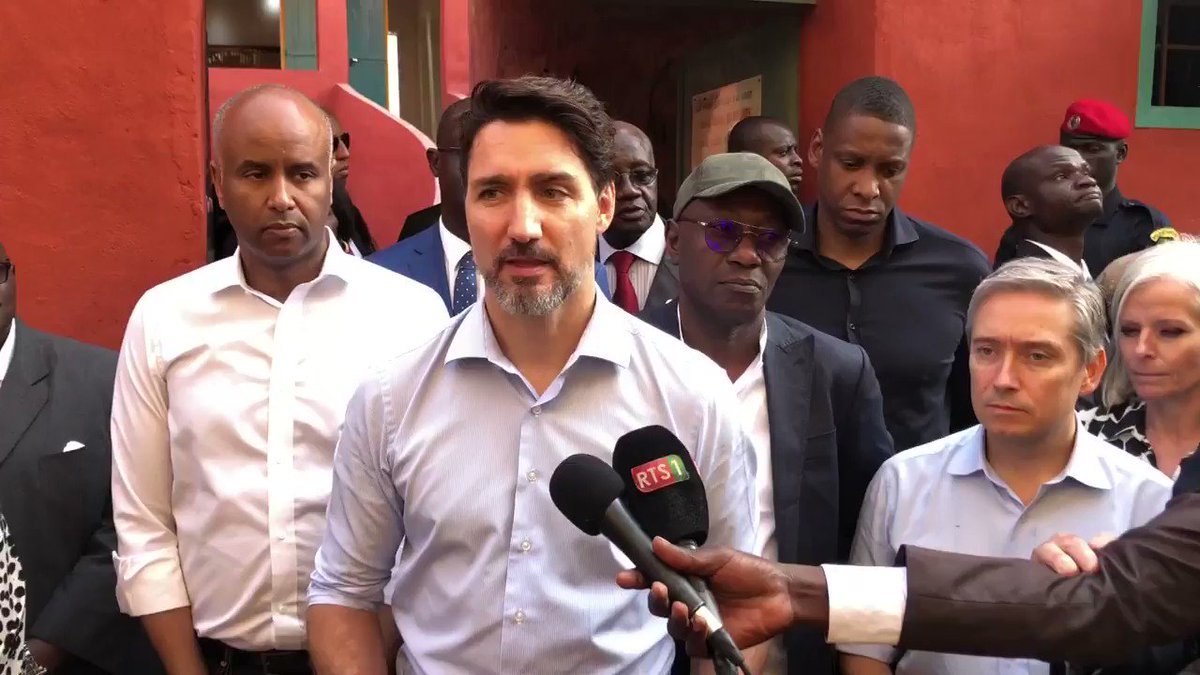 When travelling toward a particular destination, one tends to keep an eye out for the “signs along the way.”

Yet, what would happen if on the journey there were no signs along the way? For Cultural Action Party of Canada, this is a perfect metaphor regarding the future of Canadian society.

What is the path, and what are the missing signs? CAP believe that Prime Minister of Canada Justin Trudeau is an appointed figurehead for the transition of Canada into a 3rd World-dominated society.

So what are the omitted signs along the way? Try everything that CBC, CTV and mainstream media are holding back regarding this ominous journey:

As of this very moment, PM Trudeau and his Liberals have successfully placed Old Stock Canada—citizens of European-Canadian origin— at the bottom of the social hierarchy within our country.

Ever wonder about the designation our 3rd World minority communities will be branded upon reaching majority status? Simple as Nova Scotia apple pie—they will still be referred to as “minorities.”

Pourquoi? Because this is where the POWER is found in Justin Trudeau’s Canada– and empower these people Trudeau has done. If CBC told the truth, a national revelation would blanketing Canada as we speak:

Canadians Of European origin have been trans-itioned to a form of “second class citizen” in Canada. Perhaps not financially —yet. The real deal is a pre-conceived program of community demonization.

According to our PM, “we” are responsible for the genocide of our First Nations communities. Therefore, Mr. Trudeau—along with his 3rd World Liberal assassination crew— are working to create “Second Nations” Canada.

This is to be a powerless, vilified future minority community. Wanna know the difference between this post-modern minority, and all the rest?

White Canadians will be the singular minority lacking the “minority rights” which 3rd World Canada is privileged to have been granted by Trudeau.

All this is coming our way—while much of it has already been established. Because Trudeau & Co. have covertly trans-itioned CBC and corporate media into an emulation of media structure in China, the millions of Old Stock citizens cannot see the truth inherent in the agenda.

A coordinated, pre-planned, globalist assault upon our society has been spear-headed not by a “known adversary”— but rather by the individual elected to be national leader— Liberal-Globalist warrior, PM Justin Trudeau.

READ MORE– Is Voting For Justin Trudeau A Vote For the END Of English Canada?

CAP has published in the area of 1000 articles on Justin Trudeau-era politics. Therefore, anecdotal evidence is eschewed. What we will include is one of the latest punitive damages being directed toward Canadians of European heritage.

Ostensibly to combat white on non-white racism and bigotry in Canada, Somalian citizen Liberal MP Ahmed Hussen wants to impede white Canadians from being hired within the federal government.

No doubt, provincial government will follow, then municipal governments, as well as private corporations. In truth, these measures have been in place for at least a decade—while NO ONE—media least of all—elucidate the tangible “reverse racism” contained within. Anglophones in Canada must understand the true state-of-society:

Canada is fighting like hell against racism within our country, while at the same time promoting racism towards white Canada. CBC are going along for the ride, supporting every element of a nefarious, anti-Anglophone social policy.

Fellow patriots and concerned Canucks—what is coming in terms of the future of our country’s social structure?

Why not? What is it about the future of our nation that Liberal power-players and media partners do not want 37.8 Million citizens to understand?

CAP will go “all-in” on this prognostication: 3rd World Canada will in due time OWN Canadian society. Call us nihilistic, but we say the era of Anglophone-European power within the dying Great White North is in the process of being permanently decimated.

Justin Trudeau wants this so very badly. His 3rd World political posse are thrilled with the progress. Of course, these people know how to “whine their way” toward success like no one else. Therefore their journalists at CBC will keep whining, as their “multicultural” supremacy organizations continue bitching, and their GTA power-players continue to demand MORE.

Insatiability is the name of the game in this regard, and no one does it better than 3rd World Canadian political leaders and not-for-profit organizations.

The “post-modern” Canada of Justin Trudeau’s dreams has arrived. European-Canadians are being vilified and punished for the so-called “sins of our fathers.”

How much time remains until Anglophone “Second Nations” Canada is fully established? Perhaps only PM Trudeau and his Somalian side-kick MP Ahmed Hussen know for sure.

In the meantime, media pulls the wool cap over the eyes of the nation in support of a trans-formation within society that not a single citizen asked for, or approved.

Then some joker journalist from the Toronto Star has the nerve to label Canada a “functioning democracy.” Sick, isn’t it?

3 thoughts on “Are Government, Media Hiding Canada’s Transition Into A 3RD WORLD-DOMINATED Society?”