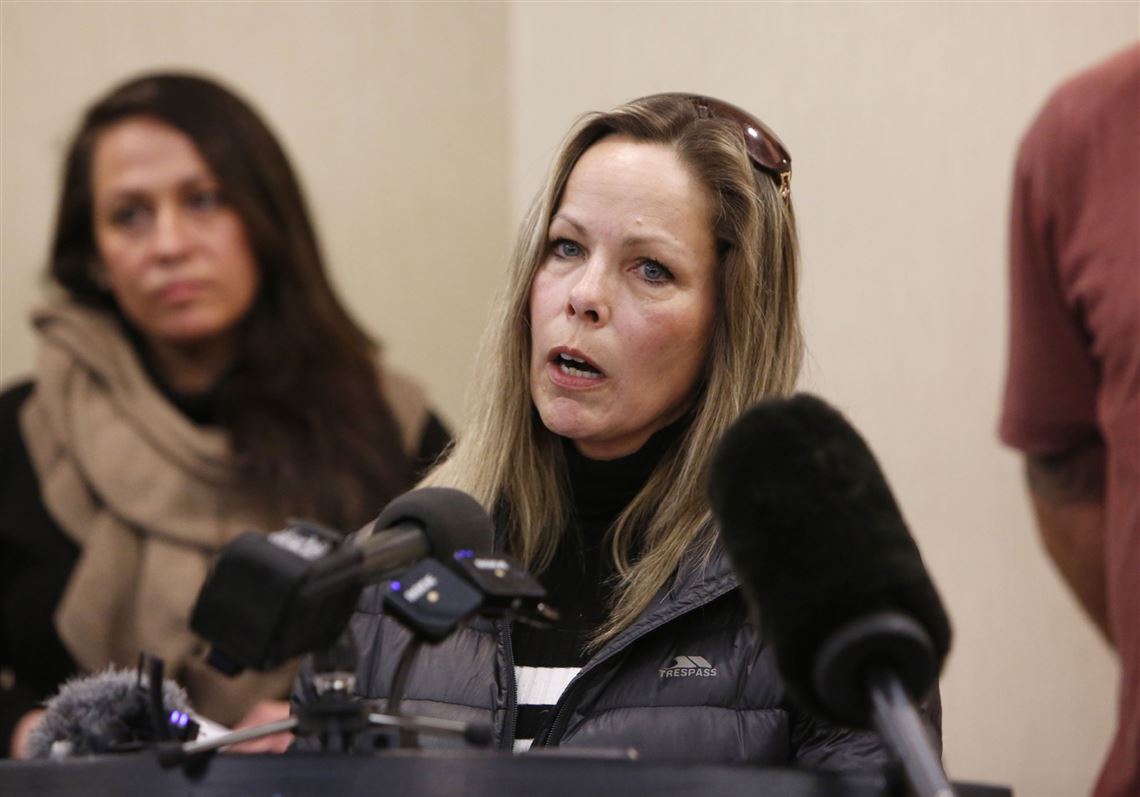 Welcome to the wonderful world of Canadian Liberalism. To comprehend its transformation from what it used to be to what it is today, we point to a definitive example. The treatment of Freedom Convoy organizer Tamara Lich is a political and legal outrage.

Appearing in court in shackles, Ms. Lich was brought in front of a judge who ran as a Liberal MP candidate in 2011.

R. vs McNeil, 1996: “No prisoner should be handcuffed in court unless there are reasonable grounds for the apprehending that he will be violent or will attempt to escape.” Not only was Tamara Lich non-violent throughout the Truckers Protest– so was every person who protested along with her.

Ontario Court Justice Julie Bourgeois denied Ms. Lich bail, having deemed the convoy organizer a risk to reoffend. Lich’s lawyer later filed an affidavit stating that had she known Bourgeois is a former Liberal MP candidate, she would have requested the justice to recuse herself from the case.

We turn to comparisons. On March 31, 2021, Haleema Mustafa, a Toronto-area woman accused of leaving Canada to join the Islamic State, was released on bail. Mustafa and her husband have been charged with participating in the activities of a terrorist group.

In August, 2021, Omar Mohamed, an Ontario man who travelled to Syria and called for attacks in Canada was released from prison on a terrorism peace bond. The Parole Board of Canada said it was concerned he might commit further terrorist offences, but he was released anyway. About a year later, police once again arrested Mohamed.

All are equal before the law? Witness as government wage war against peaceful protestors. What hath democracy wrought? The answer lingers in silence within our society. Canada’s democratic traditions have morphed into neo-totalitarian practices.

Who among us are willing to stand up for Canadian values? It isn’t Prime Minister Justin Trudeau. There are none among the Liberal Party. Certainly not mainstream media, nor our legal institutions. Add to it Canada’s academic world.

Not one has taken a stand against legal over-reach applied to Tamara Lich. Is this indicative of a free and democratic society? Is it emblematic of that which western democracy has to offer? Or rather, does it serve as a microcosm for what Justin Trudeau so presumptuously labelled “post-modern” Canada?

We contemplate the message Trudeau sent to Canadian society. It is basic in conception: do not mess with government. To do so is to risk jail-time without opportunity for bail. Shackled, humiliated, this individual will serve as an example of what happens to a citizen who goes up against Trudeau and the Liberals.

Rather than pointing to Tamara Lich rights as a citizen, Canadian media stand by every draconian government decision. CBC, CTV, Globe & Mail  Toronto Star proceed to brand the person a racist, right-wing conspirator, and /or white supremacist.

Upon which government justify their actions as necessary to the maintenance of democracy.  After which media declare that government are upholding the tenets of Liberalism.

Ironically, a search for parallels leads neither to democracies or liberal societies. Rather, affinities are found in nations so admired by our prime minister. China, Cuba, and various other communist and theocratic nations.

Media say nothing. Academia are silent as the lambs. New Democratic Party leader and staunch human rights advocate Jagmeet Singh has not a problem with the dynamic. Civil rights organizations and multicultural non-profits are good-to-go.

Why? Because Tamara Lich falls outside the parameters of those selected for insulation from prejudice?  Ms. Lich does not fit into the “inclusive” model. She is not an immigrant or refugee. As advanced within “woke” society, Lich is a member of a so-called privileged class. Anglophone in ethnicity, Christian in identity. Why, even her femininity is not enough to save her soul.

And to think there was a time when social equality existed as a template for society. Those in the know recognised the ruse that is multiculturalism all along. Under the iron-clad rule of Justin Trudeau, equality has transitioned to a class structure best articulated by author George Orwell:

“All are equal, but some are more equal than others.”