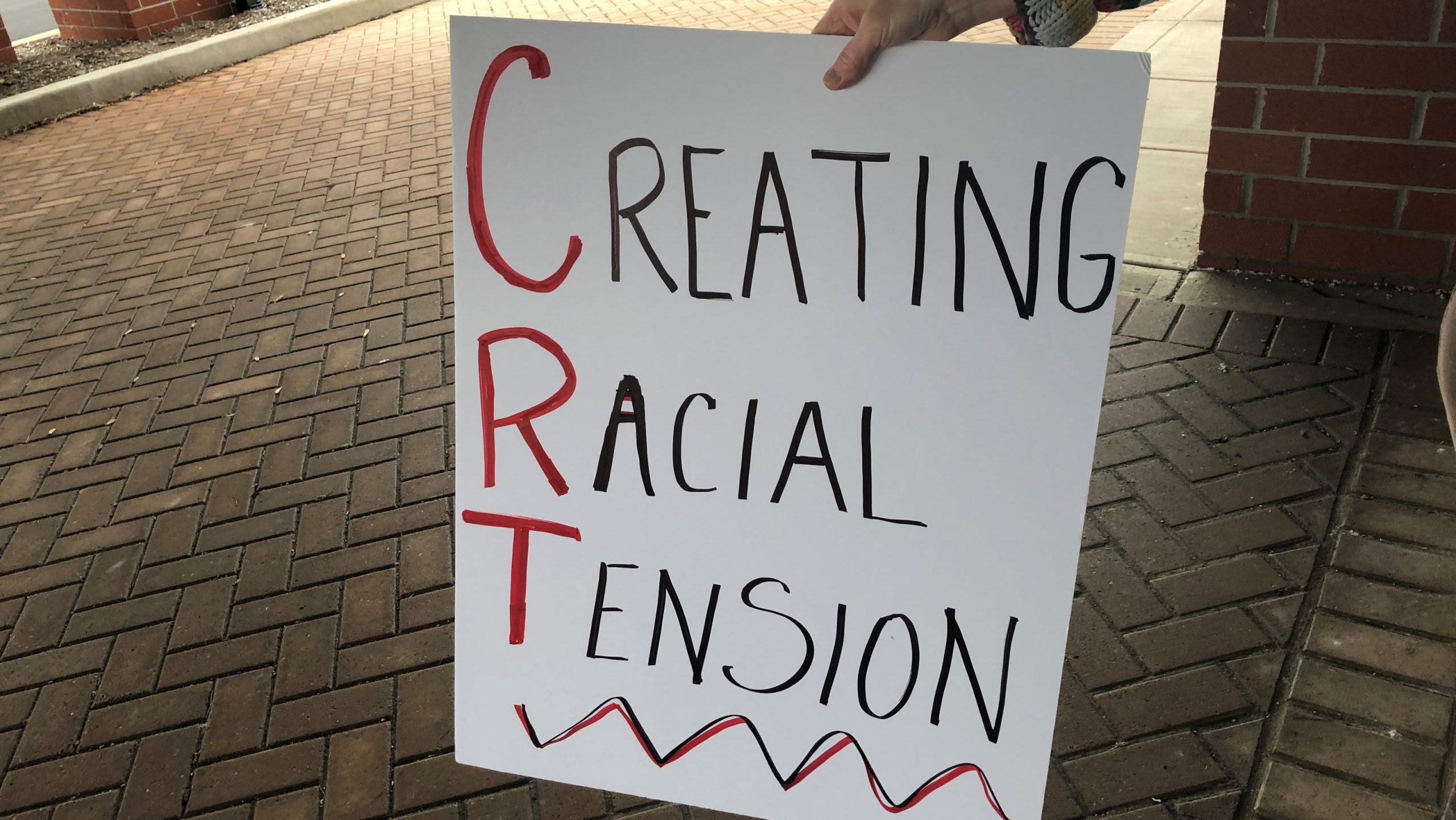 A Woke Schooling toolkit informs concerned parents that “anti-racist education must help educators understand and recognize America and its schools as spaces of Whiteness, White rage, and White supremacy.”

All parents should be concerned about this– for reasons other than what vengeful woke educators purport. A position of objectivity reveals an ominous conclusion: CRT is the most hateful race-oriented messaging in decades.

It should be no surprise that the same ethos is taught within the Canadian public school system.

In Ontario, Critical Race Theory is growing by leaps and bounds. New Democratic Party MPP Laura Mae Lindo has launched a bill in the legislature  aimed at embedding “anti-racist strategies” in the province’s education system:

To invert the proposal evokes an issue of great concern: racism against Anglophones is acceptable in contemporary Canadian society.

Within this concerned citizens can recognise a dangerous social dynamic. Throughout history, racism has been endemic with nations– its nature being largely organic. The prejudices exist separate and apart from the law.

Transitioning to “institutionalized” racism is a whole other ball game. One of finest examples being the advent of 20th century fascism in Europe. First came the laws, then came the damage. It is a quintessential example of “systemic racism”— the very thing that MPP Laura Mae Lindo and those like her rant about in perpetuity.

Critical Race Theory embodies this form of racial ideology. Just because it exists as an inversion of the dynamic doesn’t serve as an excuse.

Or does it? The sad fact is that within Justin Trudeau’s post-modern society, our controlling institutions have issued “carte blanche” on this one.

Cultural Action Party has spent years dissecting reverse-hatred in society. First we concluded the number one culprit was government. Later, our belief transitioned to media. Considering the vehemence of the vengeful of the academic world, perhaps it is our education system that wields the most power.

Such things do not occur overnight. In fact, one can argue that the anti-Anglophone agenda within Canadian education has tangible roots. CAP point to Pierre Trudeau and his embracement of communist China in the early 1970’s.

It was, in fact, our education system that first developed societal self-loathing. A creeping form of Marxist ideology, as imported from communist China direct to Canadian academia.

Then again, it could be that none of the three culprits– government, media or academia– supersede one another. It is, in fact, synergy among the three that has transitioned Canada to a state of “reverse racism.”

What does the future hold for our national inversion? If the woke warriors have their way, the result will be the transfer of Anglophone and Christians to second class citizen status. CAP has even coined a term for this: we call it Second Nations Canada.

A dangerous phenomenon resides in systemic condemnation of an identifiable community. It is payback time for our predecessors conquering the land– a condition no living  “Old Stock” Canadian is responsible for. As such, our long-term fate is being laid out for us as we speak.

Or perhaps, not so much, as government, media and academia breathe not a word regarding the ultimate goal as perpetrated within Canada’s Woke Revolution.