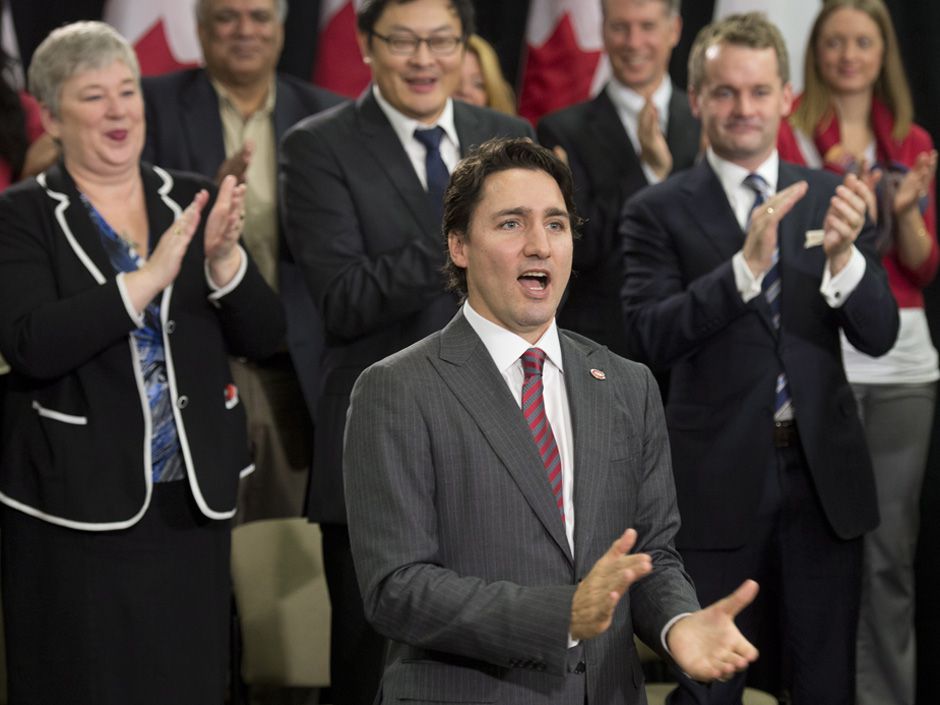 Of all social inversions entrenched since the second coming of a Trudeau-family prime minister, few stick in Cultural Action Party’s craw like the following:

As commonly understood, Canada is a country in which equality among  ethnic and identifiable communities is a staple of society. Who more than PM Trudeau has promoted this ideal? The reality of the situation, however, defies government and media positioning.

What has actually occurred is a tangible breach of social equality. Not only is this circumstance found within government and media. It stands in contravention to a pillar of social policy: Multiculturalism.

As innovated by ex-Liberal Prime Minister Pierre Trudeau, the goal of multicultural policy is to create an equitable playing field among all identifiable Canadian communities. The goal is one of “social equality.”

Too bad that it has never occurred– not that this can be discovered through media presentation. The true outcome is a society in which a single community has been sanctioned for targeted prejudice: Anglophone-Canadians.

This reality is blatant and obvious, yet at the same appears to elude the majority of citizens. Of course, the fact that CBC, CTV, Globe & Mail, Toronto Star and National Post have never once mentioned it adds to the mystery.

Under the iron-clad rule of Justin Trudeau, Anglophone-bashing has reached its nadir. The phenomenon’s close cousin “Christophobia” illustrates the social malady:

As a result of hundreds of dead bodies of children recently found beneath Canadian residential schools, over thirty Christian churches have been burnt to the ground. Degree of government, media and multicultural organization consternation regarding these events?

Try nothing at all. These cases of arson are “understandable” is the come-back from political leaders. Not only from bureaucrats– but from the prime minister himself. Media outrage falls in line with Justin Trudeau’s personal feelings–they have no problem with it either.

READ MORE: Has Justin Trudeau Transformed Christianity In Canada To A Religion Of Hate?

Any astute Canadian knows that if the target was thirty Canadian mosques, government and media would immediately brand the events the “crime of the century.” Why the hypocrisy? Because the targets are Christian. The very same dynamic exists when it comes to white Canadians:

How many readers are aware that within government-authorized racism training materials, the term “whiteness” is defined as “specific dimensions of racism that serves to elevate white people over people of colour.” In other words, the Trudeau government has now endorsed the theory that the very word “whiteness” directly equates with racism. How out-of-control this is.

It is in 2021 open season to trash Anglophone-Canadians. Branding our communities as malevolent bigots is practically the order of the day. And no one in a leadership position appears to have a problem with it.

Consider the 338 members of Parliament. Apart from a perfunctory slap-on-the wrist from PM Trudeau and a statement from Erin O’Toole, not a single Liberal, Conservative or NDP MP has condemned the burning of churches. Beyond this, there has not been a single politician or media figure that has alluded to anti-Anglophone sentiment within society.

The irony literally drips from the situation. Can it be that systemic prejudice toward white Canadians is a core component within Trudeau’s “no core identity” Canada?

Yes, it can be, say Cultural Action Party. Isn’t this an inversion of government and media positioning on the nature of systemic racism? Affirmative, say CAP— because it is the stone-cold truth.

There is within contemporary society a singular identifiable community sanctioned to be on the receiving end of racist attacks. Of course, if media eschew this reality, they are relieved of an obligation to articulate how this came to be.

For interested parties, begin with Pierre Trudeau and his multiculturalism agenda, and go from there.