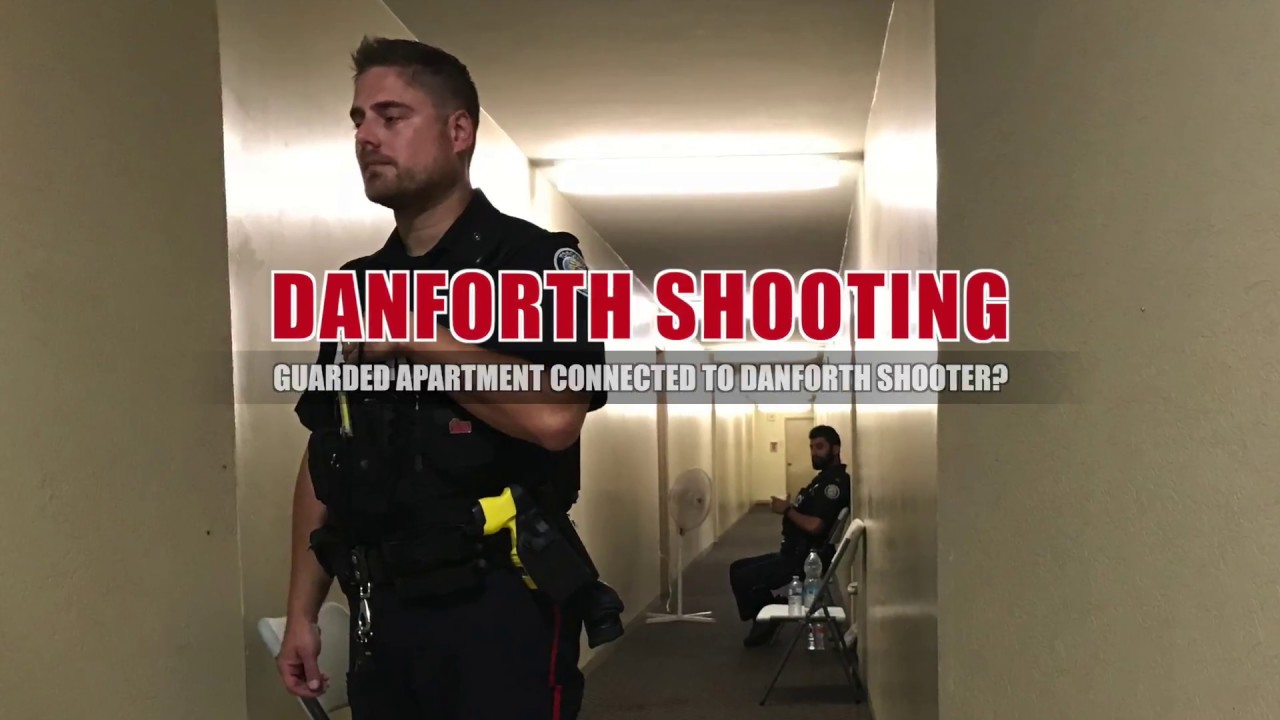 Hussain committed suicide after a shootout with Toronto Police Service  officers. Despite a year long investigation, authorities were unable to arrive at a motive for the shooting. 18-year-old Reese Fallon and 10-year-old Julianna Kozis were killed in the attack.

What a fascinating case this is. Made possible by how it was handled by law enforcement, government and media. It is not what has been reported–but rather what is intentionally omitted––that create a most unusual circumstance.

According to CBS News, Hussain visited ISIL websites which “may have expressed his support for the Islamic militant group.” He was also speculated to have previously lived in Afghanistan and Pakistan.

Despite these circumstances, the murder of two white Canadian school girls has never been declared an act of terrorism. Nor were Hussain’s actions deemed a “hate crime.”

At the time of the killing in 2018, the Toronto Sun described Faisal Hussain as “armed for war.”  In 2021, media will not even mention his name. Why not? Has the Trudeau government established a “protect the identity of child-killers” policy? It is certainly not the lay of the land when “Old Stock” Canadians have done away with citizens of Middle Eastern origin.

Why the special treatment? It is not as if this is an isolated occurrence. Four years ago, on July 19, 2017, a Syrian refugee named Ibrahim Ali  was charged with the murder of 13-year old Marissa Shen of Burnaby, B.C. The outcome of the murder trial has never been exposed to the public.

On August 20th, 2020, a white doctor in Red Deer, Alberta was butchered with a machete by a Sudanese refugee named Deng Mabiour.

Again, the outcome of the trial has not been revealed. As in the previous cases, no statement came forth from the family. Media revelations were kept to a minimum. Red Deer Mayor Tara Veer issued no public statement, nor did a member of city council deliver any form of condemnation. The victim, Dr. Walter Reynolds, was well known within the community as a caring physician and father.

READ MORE: Christianity Under Attack in Canada As Politicians Silent On Church Burnings

All this anecdotal information giving rise to a critical question: Why is it that the protection of refugee killers takes precedent over the murder of teenage school girls?

There must be reason. Silence and obfuscation are in no manner a random occurrence. Government has done so. Media has done so, while law enforcement has followed suit.

Seems to CAP that a systemic agenda of favouritism toward refugees and immigrants exists within society. Could this be because federal government policy takes precedence over the lives of teenage Canadian girls?

Indeed, it could. Under what form of governance is this social structure a political standard? This would be within communist societies. Marxist theory states that the individual must be sacrificed for the benefit of the state.

In 2021 Canada, government and media appear to adhere to this mandate in no uncertain terms.