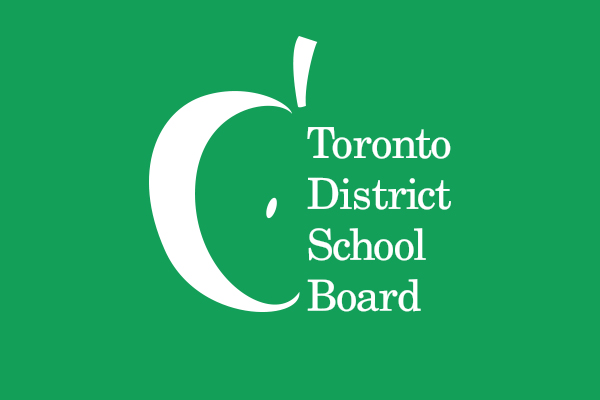 A recent Toronto Star article informs readers that of Canada’s 338 federal ridings, 41 now have populations in which visible minorities form the majority.  Nearly all are found within the Greater Toronto Area(GTA).

Within the Peel School District in urban Toronto– Canada’s largest– the top five racial backgrounds reported by students are:

What is fascinating about this scenario is two-fold. First, the realization of this statistical data. Nothing short of a demographic revolution is taking place within the Greater Toronto Area(GTA).

Equally entrancing is media’s presentation of the evidence: there is none. Are these demographic changes to be considered wholly benign? Who among our citizenship would claim what we have here is a textbook case of the meaningless and irrelevant?

Is it not media’s job to expose ground-breaking social developments to the public? Turns out that CBC, Globe & Mail and the rest have better things to do. Seeing as this is the case, Canadians should forget all about discovering the following piece of information:

Not only have Anglophones transitioned to a minority, so have students of Christian heritage.

Within the broader social context can be found government, media and academia’s singular concession. They have made a giant leap from referring to 3rd World communities as “minorities” to that of “racialized” Canadians.

Apart from this, the agenda remains cast-in-stone. Prime Minister Justin Trudeau declares Canada systemically racist. Not one media personality dares to ask the following question– if our country is systemically racist, how is it that white students are today a minority within our nation’s largest school district?

Over at NDP party headquarters, Jagmeet Singh has branded Canada racist, “Islamophobic” and genocidal. Not once has media asked the NDP leader a basic question– if Canada is so darn Islamophobic, why are there more Muslims than Christian students in the Peel District?

Answer: because they haven’t asked the questions. Seems our country is one in which social standards are carved into stone. One doesn’t ask politically incorrect questions. Discussions on political ideology that are inclusive of opposing views do not occur.

To question controlling institutions regarding ethnic and religious representation is off-limits.  Speaking against government positioning is to be branded racist. Media perpetuate the will of government under all circumstances.

Anyone picking up on the implications?  Does this sound like your idea of a free and democratic society? Or rather, is there something altogether authoritarian about this?

And what of the future. If these are the demographic circumstances in 2021, what will they be in 2038? Will caucasian students be a minority community within the entire GTA? Will this be replicated among adult communities?

And most saliently– will Anglophones still be targeted as racists under these circumstances? What a plethora of critical social issues we have here. All of it coagulating into the greatest social transformation in the modern era.

Combined media output on the topic: nothing– not a darn word. How strange. Let us lay our cards on the table. There is a singular reason for the sublimation: because government does not want general society to understand what is occurring.

Why not? Attempting to apply logic, because they know that the majority will not like it, and do not want it.

The end of democracy in Canada? Go right ahead– you be the judge.