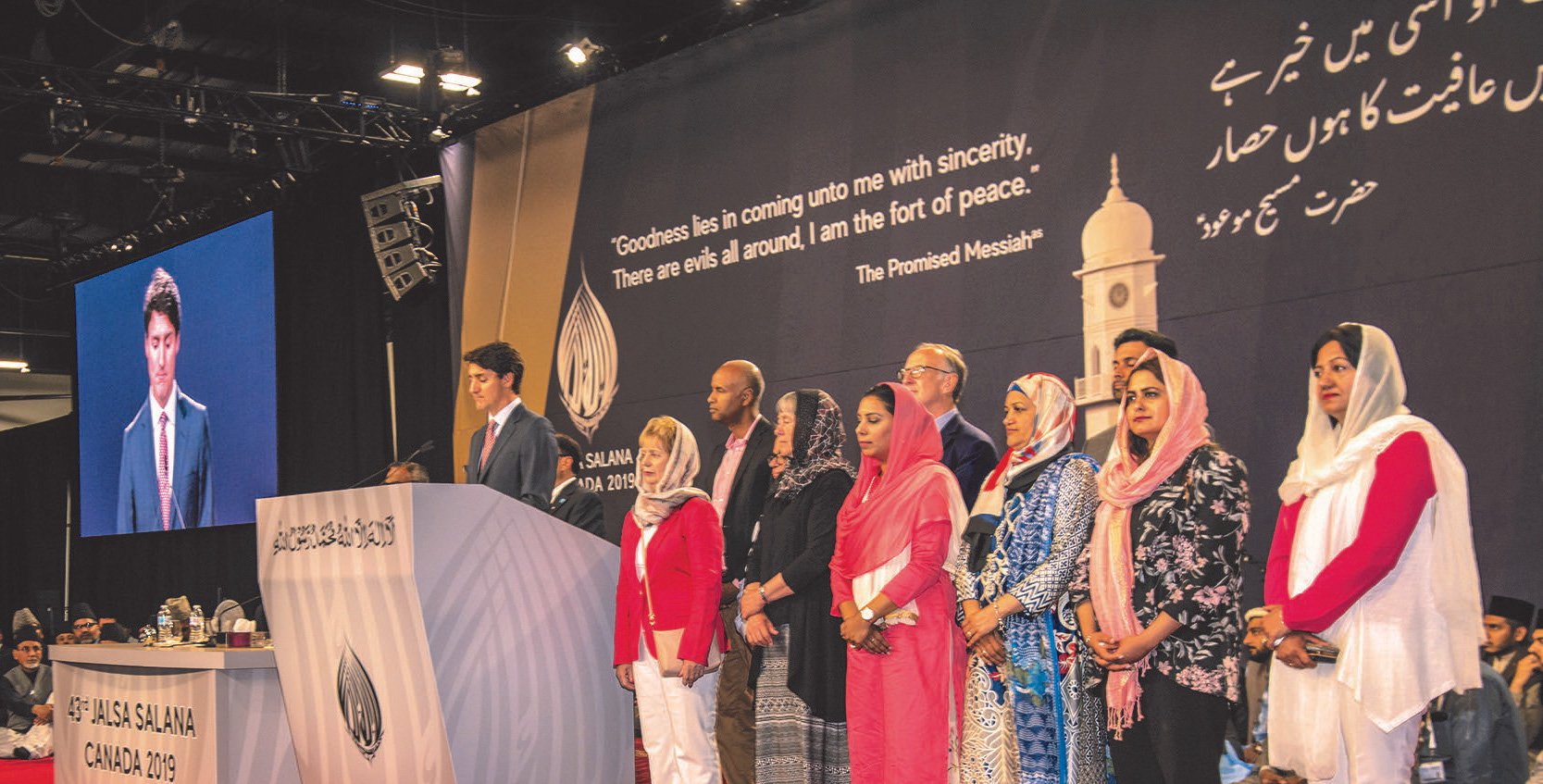 All CAP readers will understand the concept of there being “two-sides to every story.” For Cultural Action Party of Canada, this dynamic is fundamental to an agenda of cultural decimation within our dying democracy.

A metaphor dear to this writer– the old standard “45” singles once issued on vinyl, and played upon our parent’s teak-laminated old time stereos.

On Side 1— the great “multicultural” experiment which has enveloped Canada for the past 50 years. Did you hear the news? There’s “good rockin’ tonight”— PM Justin Trudeau is transforming our country against the will of the majority of our population.

This cut features all the benevolence CBC and media can muster regarding our pending national domination by Liberal-Globalist and 3rd World Canadian forces.

Then, we take a gander at what’s on the “B-side.” This involves a calculated agenda to  “blind-side” Anglophone Canadians. As obfuscated by CTV, Global News Canada, National Post, Calgary Herald and Toronto Star, the “under-belly” of the agenda is ominous as heck:

Trudeau & Co. have established a post-modern “punching bag” in the form of Canada’s Anglophone and European-derived communities. This comprehensive program has recently hit new heights as government and media partners are pushing  the term “systemic racism” into the vernacular of contemporary society.

For CAP, this is nothing more than racist accusations “on steroids”-– it is the winding up of the globalist race-card to drive a final nail into the coffin of a once-proud Canadian community. Who did this to us? Why, it happens to be the ruling government of Canada.

You see, Justin Trudeau is a man on a mission. He is not a prime minister in the proper sense. Trudeau is really more of a revolutionary. Only thing about it is that the man is in revolt against Canadians of European Heritage.

Thus far, with the help of media, academia, as well as the corporate business world, Trudeau is winning the battle with aplomb. By way of King Justin, Anglophones are today a community of racists, bigots and xenophobes who deserve to be punished for any and all forms of racism in Canada.

End Result: Our community has been moved to the bottom of the social barrel in Canada. One of myriad problems that Trudeau has created for CEH— Canadians Of European Heritage is that said peoples have little awareness of the agenda of marginalization of “our people.”

You see, within Justin’s neo-communist society, the term “our people” is restricted for some, and available for others. To be a Sikh-Canadian is righteous. Being a Chinese-Canadian makes the grade for government. Muslim-Canadians are in 2020 our nation’s protected peoples. Community identification, pride and promotion is 100% “kosher” when applied by these specific communities.

Now, an experiment of sorts: Run out into the street, and begin ranting about how wonderful European-Canadians are. Shout to the rooftops that you love this community. Devout your time to a replication of behaviour of so-called “multicultural” organizations and their open-ticket of self-promotion.

Try it, and watch the glares and stares from those about you–even if they themselves derive from a European-Canadian background.

What does this say about our society in its current condition? First of all, it says what CBC and the rest will never tell you. Next, it reveals the blatant, endless social hypocrisy intrinsic to the Trudeau agenda:

Fellow patriots–this specious statement holds the key to our ultimate downfall. Canada’s “uber-silent peoples” are locked-in-tight– any condemnation of this nation-changing agenda, and watch as MP Ahmed Hussen and the rest pull out the branding-iron to stamp all dissenters racists and bigots.

What a trap! Yes– it does appear this prophesy has come to Canada with full force. Serious students of Canadian politics can feel it in their bones. Only problem is, serious students are not people who read and believe the socialist propaganda messaging of CBC and corporate media in Canada.

CAP recommend Anglo-Europeans prepare for their national destiny at the hands of Justin Trudeau: these communities are headed for what CAP has coined “Second Nations” Canada.

This punitive measure exists as the “flip-side” to an agenda to flip Canada upside-down. Anglophones as second-class citizens is the ultimate goal–as well as being Prime Minister Justin Trudeau’s “finest skill.”