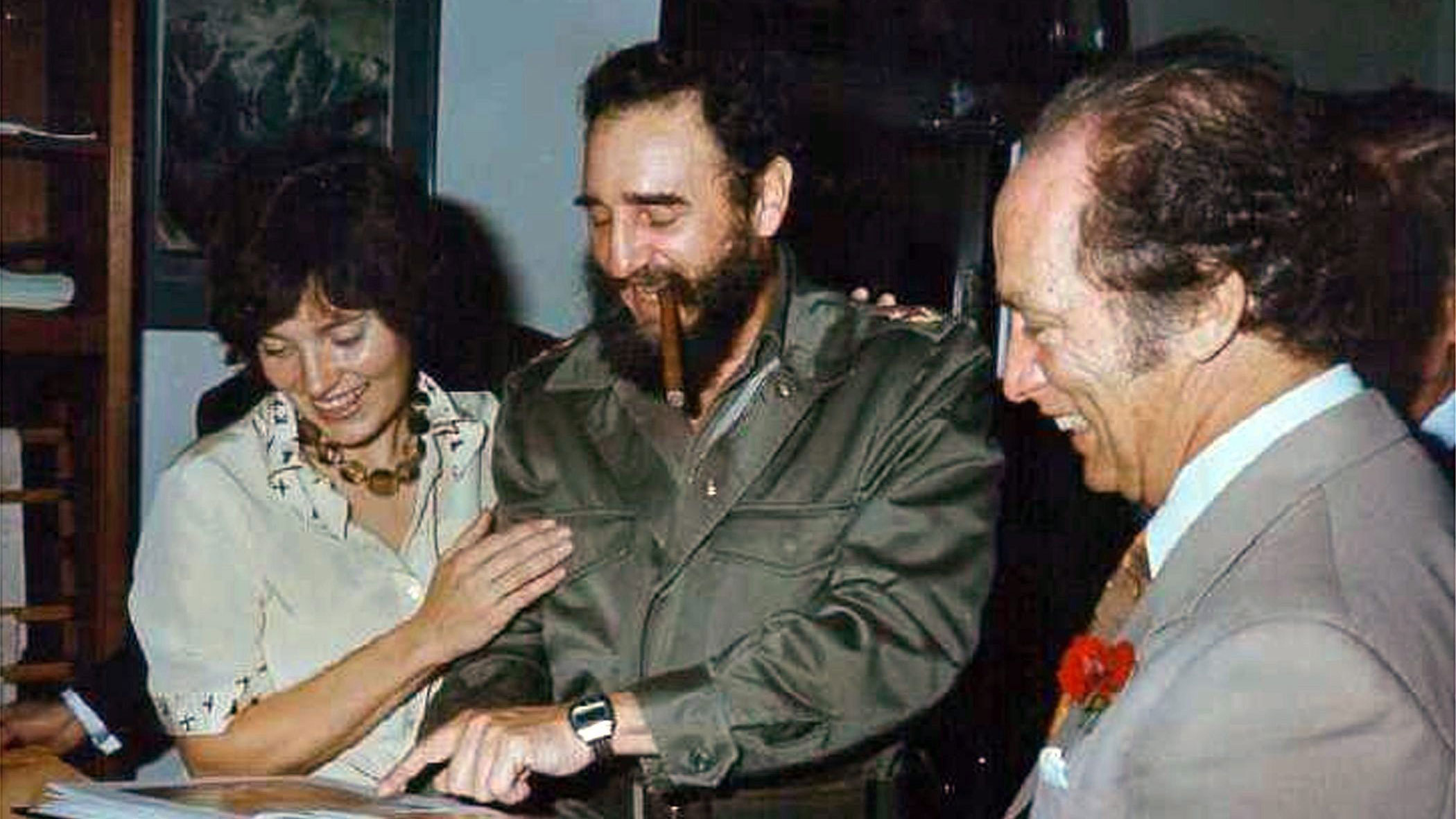 Mr. Craft, of Amsterdam, New York, was described by media as a “self-confessed former degenerate gambler and heavy drinker who ran bars frequented by members of the upper New York State mob.”

“I was going to hit him (with a bullet) in the eye and kill him instantaneously,” Craft said. “I was told by my superiors to kill him.”

According to a Toronto Star article dated Jan 2008, Pierre Trudeau’s connection with Fidel Castro was the motive for the indented hit.

CAP has written on myriad occasions regarding the relationship of Trudeau Sr., and the former dictator of Cuba. The result has been a series of articles focused on sketchy affairs–both political and personal– as they relate to these two former statesman.

Indeed, it appears a malevolence toward the Canadian founder of multiculturalism goes well beyond an average citizen’s personal feelings.

READ MORE:  Was The Mysterious Death Of Michel Trudeau Covered-Up By Canadian Media?

“Mobsters like Meyer Lansky hated Castro because he had kicked them out of Cuba and shut down their casinos when he seized power in 1959, Craft said. According to Craft, “they hoped that Castro would attend Trudeau’s funeral in Canada, so that they could get a shot at him.”

“They thought, if we kill Trudeau, we can get Castro.”

In this situation we have not only a giant obfuscation of what is worthy of inclusion in publications on the history of Canada. Within this scenario we also discover a morphing of media over time from news provider to Liberal-Trudeau family protection agency.