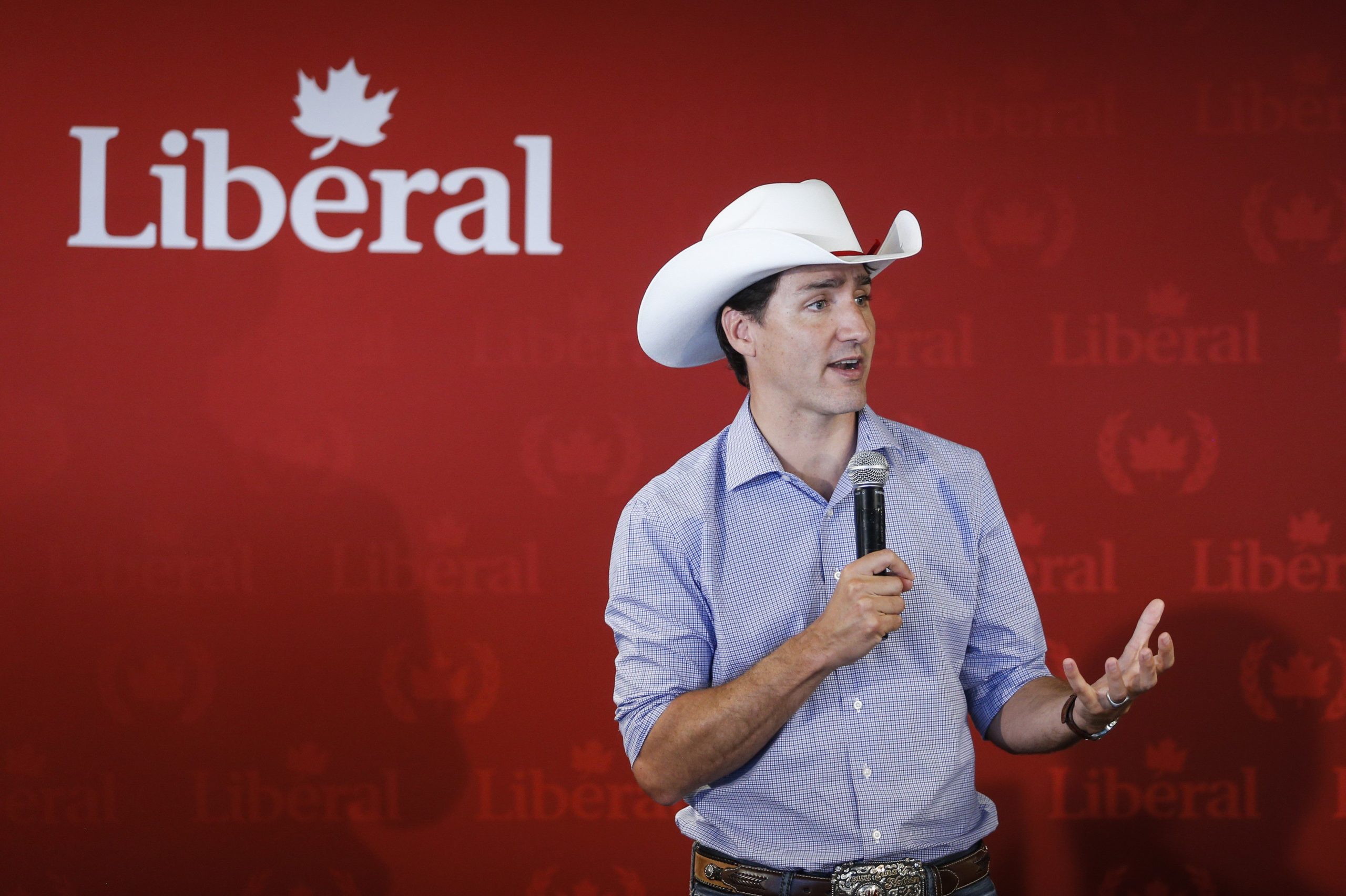 According to a recent poll, support for making Alberta an independent country now sits at a substantial 40% of the province.

Conducted by Mainstreet Research, the poll shows support for independence is only five percentage points behind the support for staying within Canada, which now sits at 45%, as published by Western Standard Online.

As they say in politics– as well as life in general– “timing is everything.” Within this context, Cultural Action Party offer additional insight on this development.

The poll arrived shortly after Justin Trudeau’s third consecutive election victory. No section of society is more weary of this man’s tedious globalist prostrations than Western Canadians. It has reached the point where we are “sick and tired of being sick and tired.” Trudeau’s Eastern-centricism is enough to drive common sense Albertans mad.

“Support for independence is strongest in rural Northern Alberta where it sits at 51%.”

“Residents of the two big cities were most opposed to independence. In Edmonton, only 31% support the idea with 56% saying no. In Calgary, 39% agreed with 48% opposed.”

Extrapolating from this, we gain insight into the big picture. Rural Canada remains Conservative in its political leanings. Urban Canada is decidedly Liberal.

Team Trudeau understand this, and are working to transform this dynamic. One has to understand the thinking, as well as the methodology. The Liberals are presently working to “convert” Conservative strongholds to Liberalism. It is manifest in a basic concept– one which media refuse to articulate: immigration equals Liberalism.

The statistics tell the story. 95% of new arrivals from 3rd World nations settle in Canada’s urban centres. Liberal strategists have for decades recognized the correlation between immigrants and voting. New arrivals vote for the party in power at their time of arrival. Fill urban centres with enough migrants, and Liberal MP’s— generally 3rd World migrant candidates– will win every time.

This is the model for the Greater Toronto Area(GTA). It is the reason why Trudeau’s Liberals won 52 of 57 seats in the recent election. What to do for the rest of our urban centres? Simple as Nova Scotia apple pie–replicate the pattern in all of them.

Result: Calgary and Edmonton are more Liberal than rural Alberta. How does this relate to the Western Separation movement?

In terms of timing, let us recognize that the elections of Mayor Jyoti Gondek in Calgary and Amarjeet Sohi in Edmonton represent a giant victory for Liberalism. A political pundit does not have to be Tommy Douglas to recognize the intent.

Both will advance Liberal-Globalist ideology in a manner which pleases Justin Trudeau– as well as the man who likely schemes all this up  — “close friend” Gerald Butts.

Beyond this lies another benefit for the federal Liberals: Sohi and Gondek will both oppose Western Separation. So as the movement grows in stature, the Liberal-Globalists instal two figures who will stand in opposition right down the line.

Bingo– goal accomplished. Institutionalized push-back against Alberta separation is now in place. Justin Trudeau does not want our country torn apart in this manner. If Canada is to be decimated, it must be done his way.

The Liberal government are not in the election-winning business– they are in the globalist transformation business. All modes of political Conservatism are to be systemically eroded. What will remain is best described as an ideological monopoly.

On the surface, Canada will appear to be a functioning, healthy democracy. Media are paid by Trudeau to perpetuate the fallacy. Beneath the surface, all political ideology counter to Liberal-Globalism will be incrementally erased.

Thus, our nation arrives at a condition a half-century in the making. Pierre Trudeau began the process, and Justin Trudeau is here to finish it off. From functioning democracy to pseudo-dictatorship– that’s how Liberalism rolls in “no core identity” Canada.