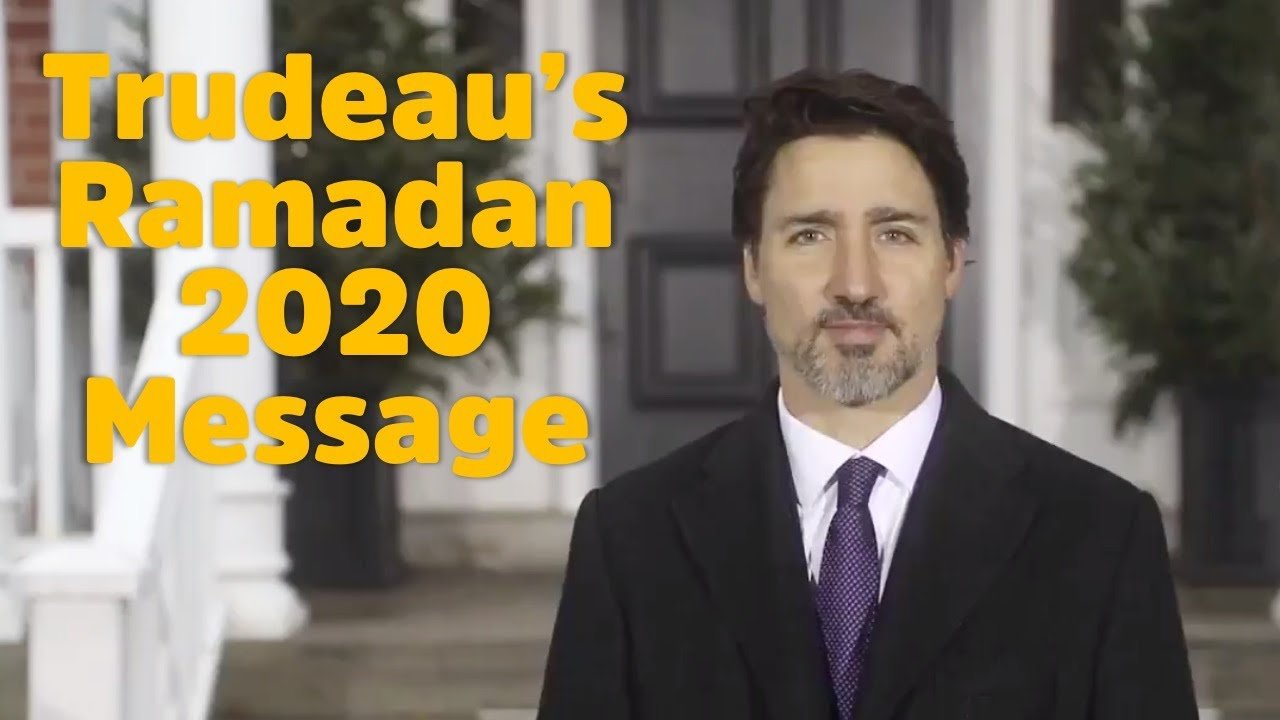 “And they’re off and running” is a phrase commonly attributed to a play-by-play announcer at the Kentucky Derby.

CAP chose to apply this to a very different scenario. Within present-day Canada, our ruling government, media and academic world are indeed “off and running”— as they have been ever since ex-Liberal PM Pierre Trudeau placed Canadians of European heritage in a social “straight-jacket.”

How so? By way of “multiculturalism”— Papa Pierre Trudeau’s prototype piece of what CAP has branded “Liberal- Globalism.” It is from this seed that the marginalization of Anglophone and European-Canadians has transitioned to the “core” of Canadian society.

More than any family on planet earth, the Trudeau’s of Quebec, Canada, built a path toward second class community status for the people of English Canada.

A white cop murders a black American in cold blood. A despicable act it does appear to be. Yet, no one asks a simple question in this regard:

Why is it that Canada as a nation—and white Canadians in particular— should be demonized as a result? After all, CBC, CTV, Globe & Mail and the rest are promoting hatred of Anglophones in the wake of the murder George Floyd.

Media think this to be perfectly fair. The usual suspects— namely, 3rd World female journalists that hate Canada and its Anglophone peoples are out in full force.

Bashing, trashing and demonizing white Canada is now the “order of the day.” One white man does a dastardly deed in America.

Outcome? White Canadians are nasty bigots. Racism is systemic in Canada, and whites are oppressors toward all non-white communities.

Bottom Line For The Reverse-Racists:

Anglophone Canadians MUST PAY. Oh, these evil Canadian citizens! Without question, these people must be “punished for their transgressions.”

But pray-tell, what should occur if white Canadians in 2020 have not a speck of responsibility for this “systemic” prejudice?

No matter, allude the CBC. This identifiable community must suffer regardless. Justin Trudeau has trans-itioned our communities into a pariah people who deserve to have their country stolen from them.

True Or Not True? Racism in Canada is a “one-way street.” The idea, for example, of Islamic prejudice against Christians is out of the question. Sikh hatred of Hindus? No way, Jose. Black murders of white people? Irrelevant, really.

Within contemporary Canada, the only form of racism that exists is of the “white upon non-white” variety.

Does CBC ever point this out, or dispute the concept in any form? Not at all. Therefore, either they agree with the Anglo-bashers, or the bashers instruct media not to speak of such community dynamics.

Either way, within Trudeau-land, a new post-modern enemy has been established— the European-derived Canadian.

And what a “holy war” these people are waging—regardless of the fact that many of these haters are of Anglo-Christian heritage themselves.

So why the irrepressible self-hatred? It is here we find the “magic key” to the entire sordid affair.

Consider these thoughts: within present-day society, there exists a fair deal of so-called “diversity” within media. For example, Toronto Star has Shree Paradkar as a “specialist” on race-relations in Canada.

CBC has Shanifa Nasser. Then there is Sheema Khan from Globe & Mail, and several others.

What 3rd World Journalists have in common: they never condemn their “own kind” Add to this Justin Trudeau’s Liberal-3rd World powerhouse in the GTA.

Has half-Pakistani MP Iqra Khalid run down the nation of which she is presently a citizen? Not at all. Conversely, MP Khalid pushed a motion through Parliament intended to address racism throughout Canadian society.

Turns just one religious community is protected by her M103 motion—her own. Such is the way the Trudeau-Globalist brigade roll in Canada.

Now, let’s turn the page to Canada’s leading Anglophone and Francophone journalists. How much time do they spend defending or advancing the identity of the communities from which they derive?

For CAP, this is the absolute essence of the current social structure in Canada. Ours is a self-hating nation. Such a thing NEVER occurs “by chance.

Conclusion? Canada has been ideologically hi-jacked—in preparation for our ultimate national hi-jacking. This is to spell the end of democracy in Canada, as well as a transition of Old Stock Canadians into the premier “nemesis community.”

Canada in 2020 is an anti- Anglophone, Anti-European Canadian nation. More than ever in history, the behemoth “multicult” destroyers are gunning for their “pound-of-flesh” from Euro-Canadians.

Rather than protecting our communities form their ultimate decimation, Prime Minister Justin Trudeau and his media cabal lead the charge.