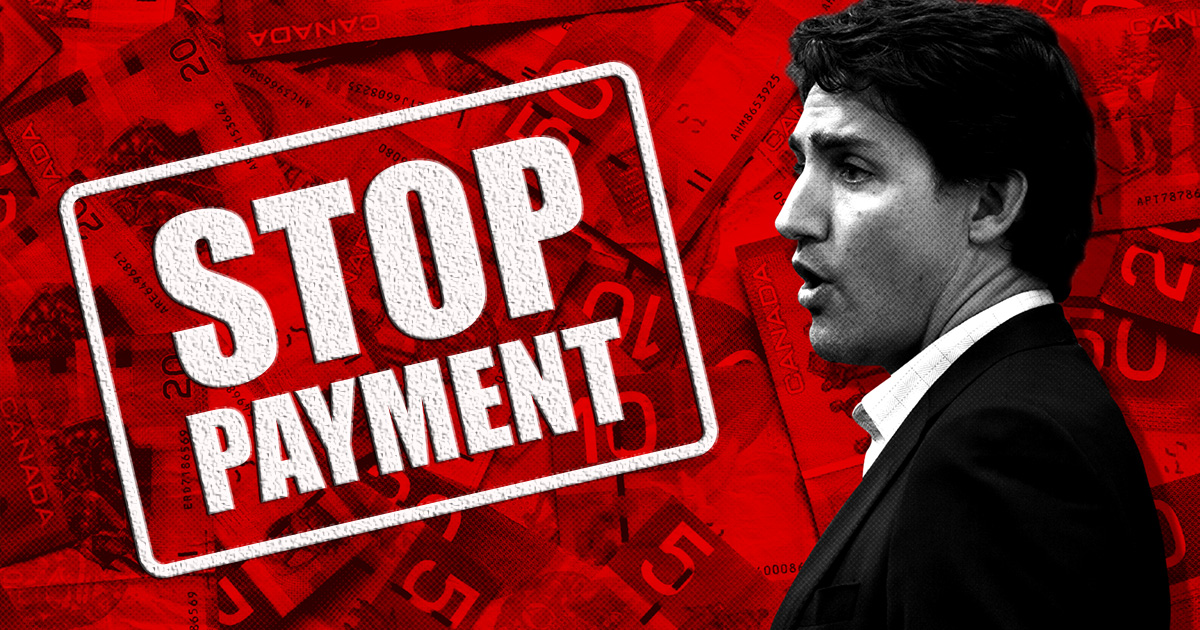 Mohamedou Ould Slahi is not a Canadian citizen. According to media reports, he has spent a total of two months living on Canadian soil. A citizen of the African nation of Mauritania, Slahi has a history of involvement with radical organizations, including connections with Al Qaeda.

Slahi’s cousin and former brother-in-law is Mahfouz Ould al-Walid. Previous to the September 11 attacks in the United States, Al-Walid was a spiritual adviser to Osama bin Laden. In 1999, Slahi spent several months in Montreal, Canada. Canadian Security Intelligence(CSIS) put Slahi under surveillance for several weeks, but did not find grounds to arrest him. Mohammed Slahi left Canada on January 21, 2000, returning to his home country Mauritania.

Now, he wants $35 Million Dollars from the government of Canada. In his statement of claim, Slahi wrote “Canada’s sharing of flawed intelligence sparked a vicious echo chamber.”

Court filings state that “Canadian authorities took statements made by Slahi out of context, then presented them to American authorities as definitive proof of wrongdoing, despite their knowledge (or reckless disregard or wilful blindness) that Slahi risked being mistreated as a result.”

Mustafa Farooq, head of the National Council of Canadian Muslims, said Canada’s alleged complicity in the events surrounding the torture of a Canadian resident stems from Islamophobic stereotypes.

Considering our Liberal government’s historical track record regarding cases of this nature, Mr. Slahi was in the right place at the right time. Another Guantanamo Bay prisoner did very well by the Trudeau government in a similar lawsuit.

In 2017, the Trudeau government announced a $10.5 million settlement with Omar Khadr to compensate for damages arising from its handling of the case. Considered an enemy combatant, Khadr arrived at Guantanamo Bay on October 29, 2002, Officials labelled him an “intelligence treasure trove”– his father was suspected of al-Qaeda activities, and Khadr had personally met Osama bin Laden.

Subsequent to his court victory, it was reported that Mr. Khadr used the money to buy a multi-million dollar home and a small shopping centre in Edmonton.

Interesting how some people do math. Omar Khadr was born in Toronto, he is a Canadian citizen, and has spent significant time living on Canadian soil. He asked for, and received, $10.5 Million dollars from a Canadian court.

Mohamedou Ould Slahi is not a citizen of Canada, visited our country for two months, and is demanding $35 million dollars. Based on legal precedents, perhaps he sees Canada as an easy mark. There is no reason not to. After all, Prime Minister Justin Trudeau exhibits fondness for characters such as Slahi and Khadr.

When campaigning for prime minister in 2015, Trudeau stated that “he believes terrorists should get to keep their Canadian citizenship.” He remains committed to his promise.

Zakaria Amara was leader of the Toronto 18 and a convicted terrorist, serving a life sentence for his role in a plot to murder scores of Canadians. Under the Conservative government of Stephen Harper, Amara was convicted and ordered deported.

After Justin Trudeau became prime minister, Immigration Minister Ahmed Hussen told the Senate that the Liberal government had already initiated the process to restore citizenship for the convicted terrorist.

“The Liberal Party believes that terrorists should get to keep their Canadian citizenship…because I do,” Justin Trudeau told a Winnipeg town hall in July, 2015.

No wonder non-citizen Mohamedou Ould Slahi is going for the big bucks. The word is out: “there’s gold in them there hills” of the Canadian Parliament.