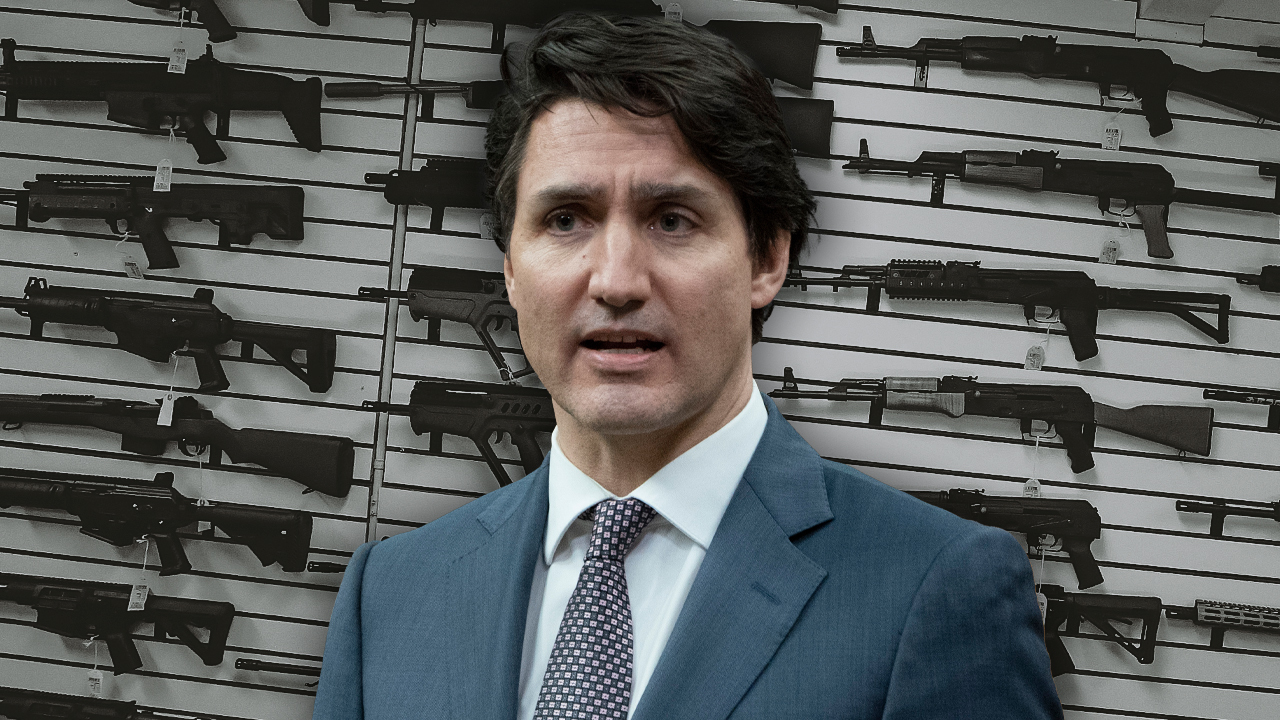 “Quebec police say the gun used to kill three people in the Montreal area this week was acquired illegally.”

“Provincial police spokeswoman Genevieve Gagnon says 26-year-old Abdulla Shaikh, who is suspected of killing the three men at random, did not have a firearms licence.”

A random murder of three Canadian men using an illegal weapon. Of all defences to be utilized by Abdulla Shaikh’s lawyers, one stands out as the primary mechanism:

His name is Abdulla Shaikh. Therefore, the man finds himself among a select group. In PM Justin Trudeau’s Canada, our legal system has a soft spot for these types.

Consider the murder of 13-year old schoolgirl Marrisa Shen. Nearly three hundred Vancouver police officers were involved in the investigation. Some 2,000 persons of interest were investigated and ruled out in the case.

On September 7, 2018, RCMP arrested Ibrahim Ali, born in 1990 in Syria, as a primary suspect for the murder of Marrisa Shen. Nearly five years have passed since the murder. In terms of concrete reporting, media has delivered a total of nothing on the fate of Ibrahim Ali, refugee from Syria.

If and when media chose to report on imported refugee killers from the Middle East, a common theme runs through their narrative– these people are all mentally ill:

“Quebec’s mental health review board ruled in March that Shaikh, who was under the supervision of a mental health hospital after being found not criminally responsible in a November 2018 mischief case, posed a significant risk to public safety, but allowed him to continue living in the community.”

After which Abdulla Shaikh allegedly murdered three Canadian men. Perhaps in 2031, we will hear all about the outcome of the case. Certain to be de-emphasized is the fact that the imported accused from the Middle East used an illegal weapon when blowing away three people at random.

Don’t you know? PM Trudeau is in the process of replicating behaviours of historical dictatorships. It’s something of a pattern. Every nascent plan for transition to an authoritarian state involves confiscation of public-owned weaponry.

Communist Cuba did it. Chairman Mao did it. Upon annexation of neighbouring countries such as France and the Netherlands during the Second World War, fascist soldiers first confiscated the guns owned by local citizens.

Gathering up the guns of the innocent, while criminals catch the breaks:

“The Liberal government has tabled legislation to eliminate mandatory minimum penalties for a number of tobacco, firearms and drug offences.”

“The bill would eliminate mandatory minimum penalties (MMPs) for 14 of the 67 offences in the Criminal Code that currently carry them — 13 for firearms offences and one for a tobacco offence.”

What’s up with this? It doesn’t take much brain power to conclude that the Liberals loosened laws for firearms offenders, while at the same time cracking down on gun owners who have committed no crime. How entirely “Justin Trudeau” this is.

A counter-intuitive measure is it not? CAP respond in the negative: not when government’s goal is transition to an authoritarian state. And what rationale did government trot out for these transitions?

“Critics of mandatory minimum penalties argue that they disproportionately affect Black, Indigenous and marginalized Canadians and lead to over-incarceration.”

The answer, of course, is racism. Welcome to the political elixir of post-modern Canada. Under the banner of racist behaviour, government can accomplish anything. Particularly punitive damages for the innocent, and designations of mental illness for the guilty.

Under such circumstances, the fate of Abdulla Shaikh seems cast-in-stone. He will be assigned court-appointed lawyers. They will plead  mental illness or insanity. Then, as it occurred in the Marrisa Shen case and others, the Middle Eastern migrant will disappear from public consciousness.

The war against innocent gun owners will continue, new arrival criminals will continue to be handled with kid gloves. Racism is their safety weapon– one of myriad defences accorded to Canada’s privileged 3rd World immigrant class.

Does the fate of our country not appear locked-in? In 2022, Justin Trudeau’s pseudo-liberalism functions more like a fundamentalist religion than a platform for true democracy.