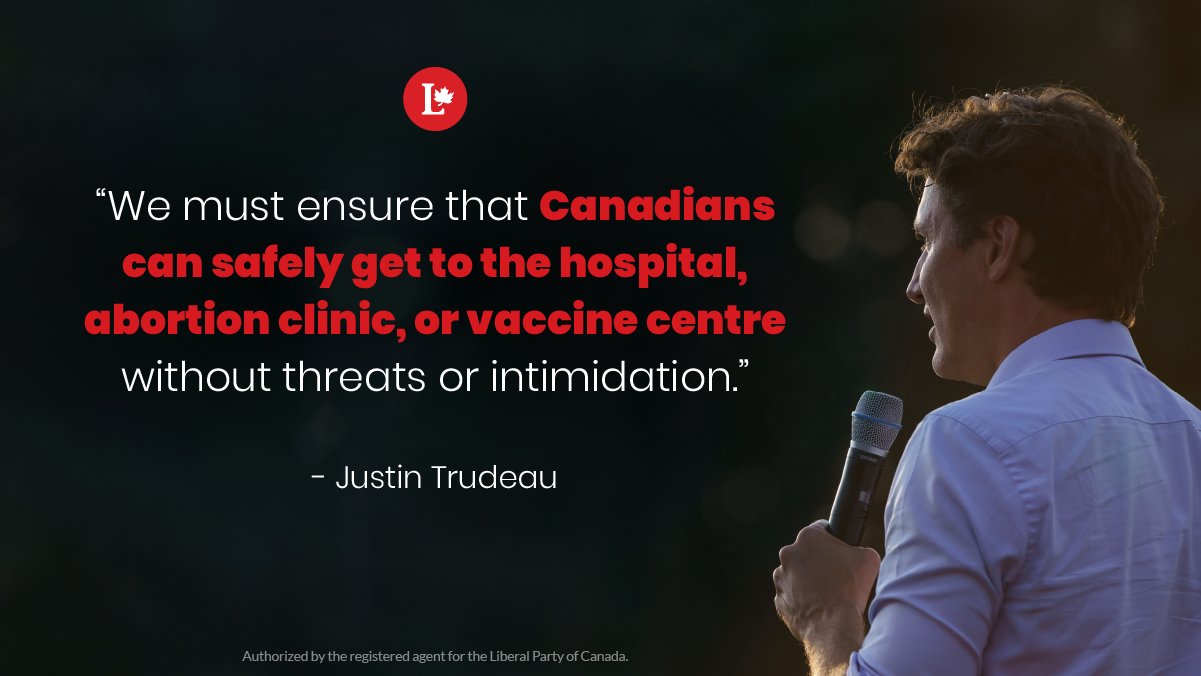 Chances are high that abortions after 15 weeks will be banned in the state of Florida under a bill passed by Senators last week. Governor Ron DeSantis has signaled his support for the proposal and is expected to sign it into law.

Canadian media do not speak of the fact that a dozen states have recently passed term-limit abortion laws. How deeply “anti-Canadian” this is. In terms of unrestricted abortion policy in the western world, there isn’t a country that can touch Canada. The American bill arrives at the same time that a pending U.S. Supreme Court decision could limit abortion rights throughout the United States.

Canada maintains the lowest population relative to geographic land mass on earth. Despite cries from government regarding a shrinking and aging population, abortion policy in Canada has for decades remained untouchable.

The reason for this can be traced back to one individual– ex-Liberal Prime Minister Pierre Trudeau. As a result of decades-long media suppression, Canadians remain unaware of critical details surrounding our abortion policies.

It was Pierre Trudeau who empowered a man named Dr. Henry Morgantaler to entrench abortion-on-demand throughout Canada. In 1973, Morgentaler stated that he had personally performed 5,000 abortions. At the time, abortion was illegal under our criminal code. Dr. Morgantaler, who as young boy was confined to the Lodz Ghetto and Dachau prison camp, was eventually awarded the Order of Canada for his “accomplishments.”

Between 1973 and 1975, Dr.Morgentaler was tried in court three times for defying abortion restrictions. Each time, he raised a defence of necessity, and was acquitted. In 1975, as directed by Liberal Prime Minister Pierre Trudeau, Parliament changed the law so that an appeals court could not overturn a jury acquittal. This is known as the Morgentaler Amendment to the Criminal Code.

In other words, Pierre Trudeau changed Canadian law to empower Dr. Morgantaler, whose veracity regarding abortion verged on fanatical. Sublimated was the fact that no actual abortion laws have ever existed in Canada. What we have are “professional guidelines.”

On this basis, it is legal for a Canadian woman to terminate her pregnancy at any point during the 9-month gestation period. It is, however, important to present a realistic picture. It is not as though having an abortion at nine months is a hop, skip and a jump to a hospital bed. It isn’t– the criteria for approval is stringent. What fascinates in this capacity is found in the company we keep.

Out of 198 countries on earth, only seven of them permit elective abortion beyond a 20-week period. The list includes China, Singapore, Netherlands, Vietnam, North Korea, Canada and the United States. As referenced, debate within the U.S. is ongoing, with limitations in place in at least a dozen states.

Canada has nothing. We share abortion policy with the most repressive nations on earth. China has a population of 1.3 billion. Our population is 38 million. In Singapore, corporal punishment is an acceptable practice for criminals, generally inflicted through caning an individual. Even though it is taboo in nearly all countries of the world, it is still common in Singapore.

In North Korea, it is illegal to wear blue jeans. Making international phone calls is a criminal act. A man who made several international calls in 2007 was put to death. Falling asleep in a meeting while Dictator Kim Jong On is speaking can result in capital punishment. It happened to a defence minister who was executed with an anti-aircraft gun.

China, Singapore, North Korea, Canada. Seeing as most Canadians lack awareness of these details, they are likely unaware of related statistical data.

As verified by Statistics Canada, over one million pregnancies were terminated in Canada between 1996-2005. That’s a lot of potential Canadians. Induced abortion is most common among women in their early 20s. This age group accounted for 31% of all women who obtained an abortion in 2005. On average, 28 women out of every 1,000 aged 20 to 24 obtained an induced abortion. Beyond the age differential, we know almost nothing. No data has been reported on recipients from an ethnic or religious standpoint.

“The fact is that Canada is the only nation in the Western world without any abortion law. It is perfectly legal in Canada to have or perform an abortion — for any reason, or no reason at all — at 20, 25, 30 or 35 weeks gestation. This is a disturbing state of affairs. Yet for some reason, most Canadian politicians and public figures have been intimidated into silence, lest we reawaken a divisive debate.”

As reported by the National Post back in February, 2013. Why is it that for decades  abortion has maintained sacrosanct status in Canadian society? Why absolute silence when statistics such as the following have been tracked by Statscan:

Back in October, 2012, anti-abortion protester Patricia Maloney expressed concern over 491 cases of live-birth abortions between 2000 and 2009. Canada, unlike the United States, does not specifically have a law confirming or denying the legal rights of a baby who survives abortion. On January 23, 2013, three Conservative MPs wrote a letter requesting that the RCMP investigate how many of the 491 live-birth abortions meet the definition of homicide set forth in the Criminal Code.

Stone-cold silence in Canada. In America, lawmakers have been debating a landmark abortion ruling called Roe vs Wade for decades. Governor Ron Desantis of Florida is about to pass a law in which abortion after 15 weeks of pregnancy will not be permitted.

In Canada, we have nothing. No abortion law, no limit on gestation period, no discussion, no debate. It should come as no surprise that Canada’s premier abortion advocate is Prime Minister Justin Trudeau:

In June, 2015, our PM laid down the law: “Justin Trudeau says all Liberal members of Parliament — including current MPs — will be required to vote pro-choice on questions of abortion.”

Such are the ways of “Liberalism” in post-modern Canada. No choice, no discussion– case closed. There you have it– from Liberal PM Pierre Trudeau to Liberal PM Justin Trudeau.

It’s business as usual in a country with a perpetually decreasing population and aging workforce. Of course, Trudeau Jr. has a feasible solution to the problem: the highest immigration intake quotas in Canadian history.