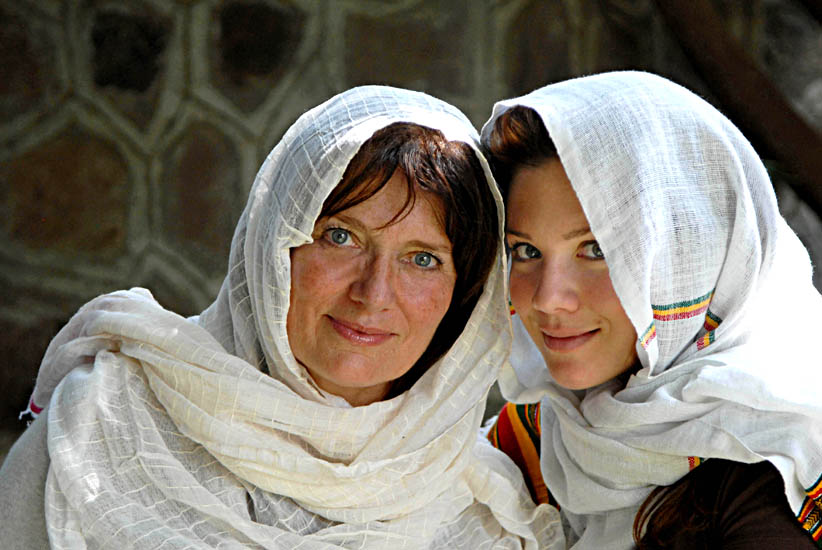 Toronto police have made six arrests following a shooting at Yonge and Gould streets that took place as celebrations for the Raptors’ championship win in Game 6 against the Golden State Warriors were wrapping up.

Police were patrolling a large crowd on Friday at 4:17 a.m. when shots rang out. Abdulrahman Abdullahi, 23, of Toronto, is charged with attempted murder, discharging with intent, unauthorized possession of a firearm, careless storage of a firearm and ammunition and several other offences.

Is every 19-year old Third World person running around Canada shooting off their guns in crowded urban centres? Of course not. This is not the point.

Rather, what has transpired in Canada is a replication of social discord inherent with western European nations like Sweden, Germany, and France. Why is this occurring?

Because Prime Minister Justin Trudeau MADE IT SO. Yes, previous federal governments maintained giant immigration quotas–among the HIGHEST in the world, based upon per-capita migration intake.

Yet, what makes Justin Trudeau so special in this regard is the vehemence by which he and his half-Canadian refugee pit bull MP Ahmed Hussen go at the issue.  Did previous prime minister, Stephen Harper, announce to the world that he supports the intake to Canada of CONVICTED ISIS terrorists? Did Mr. Harper advocate for ILLEGAL refugee intake?

Don’t think so. Yes, some illegals most likely beat the system by successfully sneaking over the border. But no previous government IN HISTORY  promoted the concept. The Conservatives did not send out messaging to announce that in Canada it is OPEN SEASON for illegal refugees to walk across our borders and within 30 days begin to receive taxpayer-funded welfare payments on a regular basis.

No, this is strictly Justin Trudeau-territory. What nags at the heart is the fact that within Justin’s ‘no core identity’ Canada, citizens of our nation will FEAR attending public events--just as they do in Western European nations.

A question establishment media never posit within their pages: Why on earth would the prime minister of Canada KNOWINGLY AND WITH INTENT walk Canada down a path toward the replication of social discord we witness within Germany, France and Sweden? Is Justin in favour of replicating the chaos?

It makes NO SENSE-– therefore, the policy(non-policy really) must be a product of Justin Trudeau and his liberal-globalist Cabinet. What an unusual dynamic within government.

Then again, the Trudeau’s Liberals are the most unusual government in Canadian history. Just this week, immigration minister Ahmed Hussen announced he is “concerned” that the MAJORITY of Canadians oppose his MASSIVE immigration quotas.

Last time CAP checked, majority opinion was a VITAL component of democratic process. Under Justin Trudeau, the concept is MEANINGLESS. Based upon a Liberal majority government, Canada has TRANS-itioned into an ELECTED DICTATORSHIP.

Informed Canadians(non-Liberals) should in no manner be surprised. Dictatorships are the preferred form of government for the Trudeau family. Like Papa Pierre before them, both Justin and film-maker for the Iranian government brother Alexandre have on multiple occasions expressed their admiration for historical dictatorships–China, Cuba and the former USSR. Pierre admired the latter so much he gave Alexandre a nickname–Sascha–named after a high-ranking official in the communist government of the USSR.

Want the stone-cold truth in the opinion of Cultural Action Party of Canada? Here it is: no entity in Canadian history has done more to damage Canada than the father and son tag-team of Pierre and Justin Trudeau.

Undermining democracy, FORCING multicultural policy upon our nation, branding Anglophones racists, labelling religious  Christians the “worst part of society.” Threatening Christians organizations with a withdrawal of funding if they do not commit to mass fetus-destruction.

It’s all there for the people of Canada to see–if not for the fact that establishment media sees fit NOT to present the truth to the public. One imported Third World migrant with a gun doth not decimate a nation. Rather, this is the doing of one family in particular.

What right do the Trudeau family have to take the social consciousness of 37 million Canadians into their hands?  What right does Justin Trudeau have to single-handedly cancel Canadian identity with his “no core identity” mantra?

NOTHING. No right at all– it’s simply the Trudeau family way of doing politics. Want four more years of the exact same agenda? Vote for Justin Trudeau on October 21st, 2019.

As a corollary, try this little experiment– using the search term “Abdulrahman Abdullahi Canada”— the name of the accused–do a google search to see what comes up. If the results are the same as CAP’s, not a SINGLE ARTICLE within Canadian establishment media contains a headline exposing the shooter’s name or identity.

CAP’s is the singular story which actually exposes his identity in the headline. This, of course, is 100% INTENTIONAL for the purpose of obscuring the truth regarding the identity of the accused.