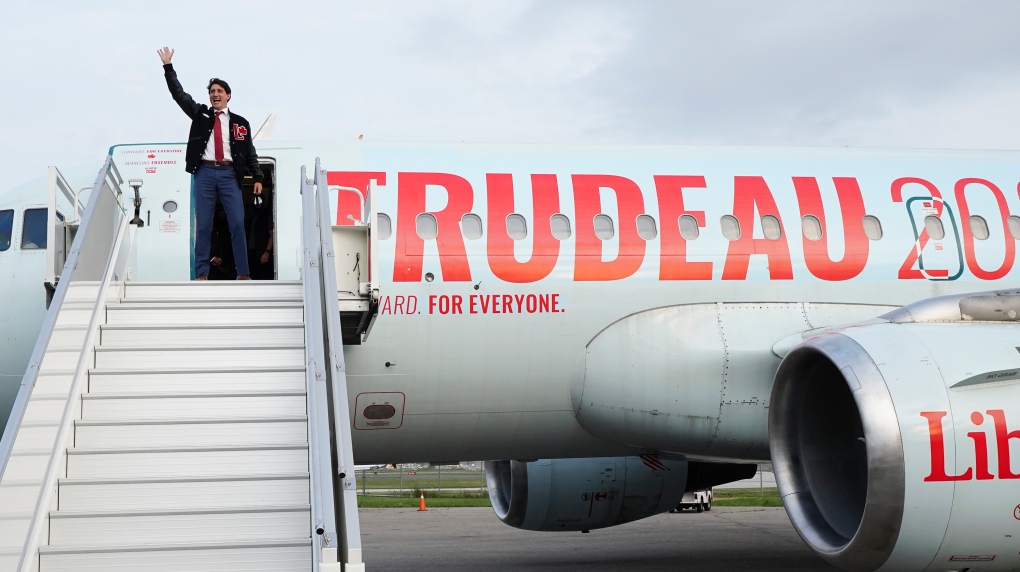 Ever had a nagging feeling that something just isn’t right? In terms of federal politics, Cultural Action Party has been feeling this way from the moment Justin Trudeau became prime minister.

The butterflies in our stomach have yet to subside. How rare it is that photos appear in media that feature supporters of our PM. On a street-level, how often does one meet a citizen who actually likes our prime minister? Take one step beyond to locate a Canadian who confesses to voting for Justin Trudeau.

Granted, there is bias in such commentary. These creatures are certainly scarce in downtown Vancouver. This writer cannot recall ever speaking to a person who holds admiration for Justin Trudeau.

Still,  there must be some out there. Perhaps the situation is rooted in the confessional. While people do vote for this man, very few confess to doing so.

What’s the big embarrassment? How our society has changed. Canadian-born, generational folk can clearly see this. Hard to believe, but once upon a time our country actually took pride in itself. Canadians didn’t walk the streets racked with guilt-feelings over our history, nor our contemporary condition.

No Canadian instilled the self-loathing phenomenon more than Trudeau. As a result, national embarrassment is the order of the day. This now applies to our prime minister– not that media intended it to be this way.

Such as it is that in 2021, Canada is the “Land of Shame.” Justin Trudeau is our country’s most “unpopular popular” prime minister. Perhaps one can locate confessed supporters on the sidewalks of minority white ridings such as Brampton, ON or Richmond BC. Elsewhere, you can forget about it.

Which beings us to the epicentre of our theory. Under what form of governance does one find this form of political inversion? Name a country where a long-term leader has been in place, yet no one will speak of them. Or if they do, their hushed words are tainted with vitriol.

Under what form of nationhood do hated political leaders retain power indefinitely? It doesn’t take the reincarnation of Mahatma Gandhi to know the answer.

Communist nations. China and Cuba. The former Soviet Union. Is this where Canada has been heading for the past six years? Is the Trudeau dichotomy a precursor to this ultimate political fate?

If it is, then establishment media are in on the action. What a coincidence that within communist societies, government maintain control over media.

Can this speculation be successfully distilled down to the concept that Canada is transitioning away from its democratic foundation? Does Justin Trudeau actually have a real, authentic, tangible base of political supporters?

Or is he, in fact, a PM propped up by international forces. In specious terms, no one likes him, no one respects him, and we can’t locate a living soul who admits to voting for him.

As stated off the top, there is something unnatural about federal politics. Call CAP paranoid, but we expect the feeling to continue for as long as Justin Trudeau remains Canada’s pseudo-dictator.