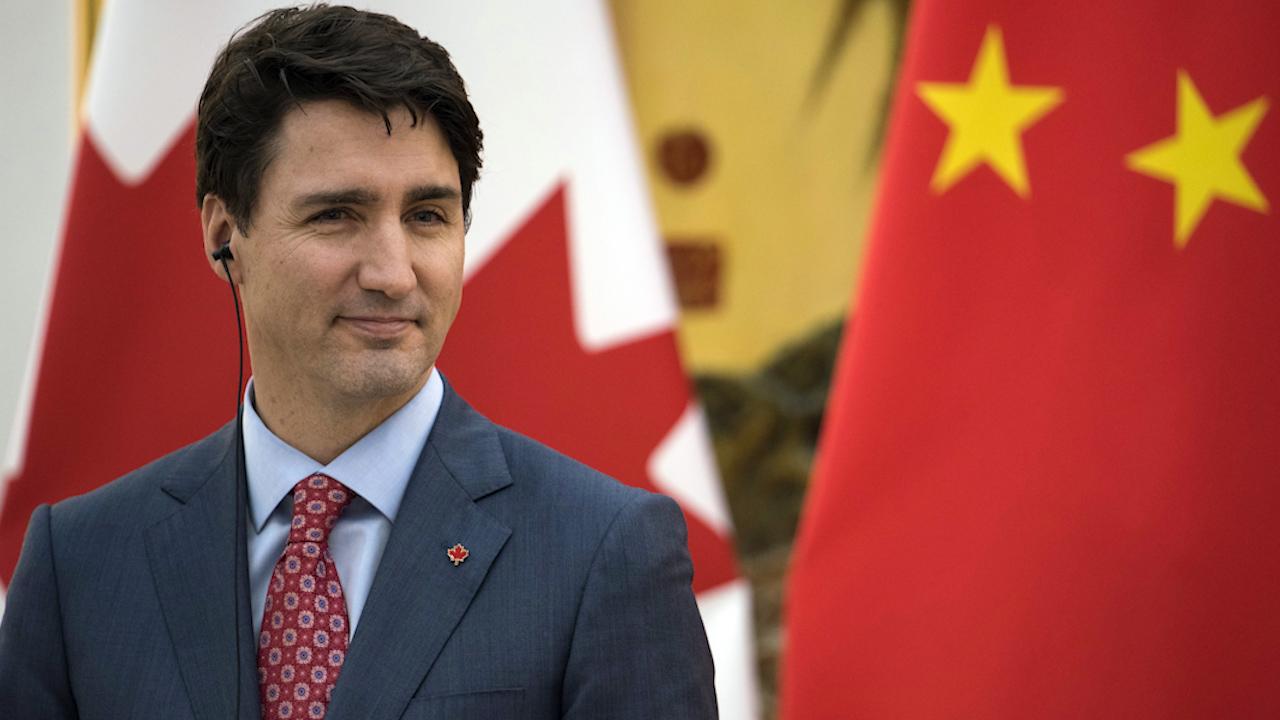 This sordid tale begins with one particular Trudeau government MP– uber-educated political player, Melanie Joly. She previously served in Trudeau’s cabinet as Minister of Canadian Heritage  (whatever that means) from 2015 to 2018.

From the research CAP has done, we are of the opinion that Ms. Joly was brought in, chewed up and spat out for the purpose of the Trudeau government establishing a lock on media control in Canada.

Here is how it rolled: During her tenure, there was major consternation regarding the taxation of major American social media and entertainment players–Facebook, Google, Twitter, as well as Netflix USA.

The issue was taxation. Minister of Finance, Liberal MP Bill Morneau, proclaimed that he would not tax these media behemoths because the tax would have to be passed on to the Canadian consumer, and he would not force such a thing on the good people of Canada.

Quite. What was the outcome? These foreign media giants are tax exempt, while the same does not apply to Canadian media organizations. This move, in tandem with ever-shrinking revenues from hard copy media and advertising revenue income, placed Canadian media parent companies such as Torstar and Post Media in a disadvantaged position.

Yet, in typical Liberal-Globalist fashion, the move was positioned as a benefit to Canadian citizens and taxpayers. In reality, the true benefit was to Justin Trudeau, Bill Morneau and backroom globalist schemer, Gerald Butts.

How so? Because this created a situation “near-and-dear” to the hearts of the Liberal-Globalist government of Canada– establishment media became all the more reliant on government funding.

Bingo–government funding means government control— in other words, Butts-style pseudo-communism. What happened next? The media “cash-crunch” resulted in Trudeau injecting over a billion dollars into mainstream Canadian media.

But, of course, there was a caveat–the underplayed, under-reported fact that in order to receive the funding, a media organization must sign on the dotted line that they will adhere to the reporting rules as specified by the Trudeau government.

There you have it, fellow patriots–the Liberal-Butts-Globalist-Trudeau take-over of Canadian media–“commie style.” So what is the long-term, ultimate goal in this regard?

CAP will inform: A one-media state. In other words–communism in Canada.

A related comment: After the debacle, Joly was promptly replaced by Liberal MP, Pablo Rodriguez-– a politician with zero experience in this government portfolio.

Interestingly, the same pattern applies to the Immigration Minister portfolio. Justin Trudeau’s original choice was John McCallum, a political known to have a series of personal problems which to an extent have impeded his career aspirations.

Thius, McCallum was an incredibly weak choice–a perfect situation as far as Trudeau and Butts were concerned. After he crashed and burned, they brought in the real immigration minister, Somalian Citizen and African refugee, MP Ahmed Hussen. Why handle it this way? Simple–to immediately inject this Hussen character into the migration minister role might raise the antenna of the average Canadian–so they softened the blow by using McCallum as a front.

Point being, both Joly and McCallum were used and thrown aide for the purpose of a higher political goal–complete control of Canadian society, pseudo-totalitarian style.

READ MORE: Not a SINGLE Conviction After Trudeau Brought 60 ISIS Terrorists To Canada

What can the good people of Canada glean from these situations? How about this– that Justin Trudeau and Gerald Butts will use and abuse Liberal MP’s in the very same manner they abuse the Canadian political and legal systems--not to mention the way they have used the Nation of Islam and geo-political Sikhism for the purpose of manipulating Canadian society–as well as locking in Justin Trudeau as “dictator-for-life.”

Let’s hear it for those sunny ways of the Trudeau government! What a sweet and wonderful federal government they are—NOT.  In reality–behind-the-scenes where the miscreant Gerald Butts dwells– is the nastiest, most lethal Canadian government of all time.

CAP have a name for the Trudeau posse– they are the “Liberal-Third World-Globalist Party of Canada.” At least, this would be the party name if Trudeau, Butts and their establishment media slaves were honest with the people of Canada.

CAP Proclamation: Canada’s ruling government do not work for all Canadians. In truth, this pseudo-communist government is highly selective.  Basically, Anglophone Canadians are out–in reality, King Justin couldn’t give a flying fig about “Old Stock” Canada, English Canada, as well as Anglophone and Christian Canada.

Rather Trudeau is the PM of Sikh Canada, Muslim Canada, Third World Canada— as well as homosexual and transgender Canada– an odd mix for certain, but there you have it.

As dedicated Canadian patriots, we must come to understand this dynamic in no uncertain terms. CAP have railed about how media never speak about the future of our nation in terms of demography–and we damn well know why:  Because those of us that value Anglophone and Christian Canadian identity are not part of this future.

Therefore, government and their nascent media puppets never utter a word about our people. CBC, Globe & Mail, Toronto Star and those daily Metro papers(rumoured to be controlled by “Open Border Society” founder, globalist George Soros), have been strong-armed into having to tow the government line.

Are we getting the picture here? Perhaps “we” are– but we amounts to perhaps 5% of the Canadian people–the rest are being  seduced by the lies of mainstream Canadian media–so much so that Gerald Butts once again succeeded into conning the good people of Canada to vote for the decimation of their personal, family and national heritage.

Only public deception can result in such a thing. As it turns out, behind Justin Trudeau’s “Sunny Ways” lies a plan of national destruction(as CAP predicted from day one)– as the Wexit Alberta movement now bears witness too.