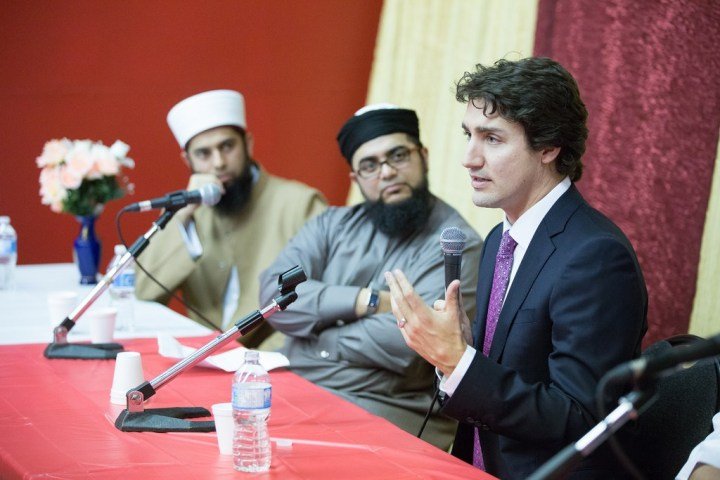 Every month, approximately 345 Christians are killed for “faith-based” reasons and 105 churches or Christian buildings are burned or attacked. Globally, one in nine Christians experiences persecution.

The death and destruction in Sri Lanka was particularly shocking given that it took place on Easter Sunday, the holiest feast of the Christian year. However, it was also horribly familiar, for we are now living through an unprecedented era of Christian persecution.

According to the respected Pew Research Center, Christians are the most targeted body of believers in 144 countries, up from 128 in 2015. And there is barely a country from Saharan Africa to Pakistan where Christians worship freely without intimidation.

What does Canadian prime minister Justin Trudeau have to say about these facts? NOTHING.  Very strange. It is well known that Trudeau comes from a French-Catholic Canadian family. He is also the leader of a nation in which the majority of citizens come from a secular or religious Christian background. Yet, curiously, this virtue-signalling human rights advocate cannot manage to utter a SINGLE WORD regarding crimes against Christians.

Conversely, he has taken a fine-tooth comb to any behaviour which smacks of “Islamophobia”— from insults in the streets to citizenship reinstatements for convicted ISIS killers. According to Statistics Canada, Muslim-Canadians account for under 4% of the Canadian population. This is intended to surge over the coming decades.

Could this be Trudeau’s impetus for not lifting a finger to assist Christians persecuted worldwide? Or is it more of a personal affinity with Islamic ideology?

Hard to tell, as media continue to obscure Trudeau’s dedication to the Nation of Islam and corresponding antipathy toward the Christian faith. It is a most curious and confusing political dynamic that has permeated the PMO since the day Justin was crowned “King of Canada” in 2015.