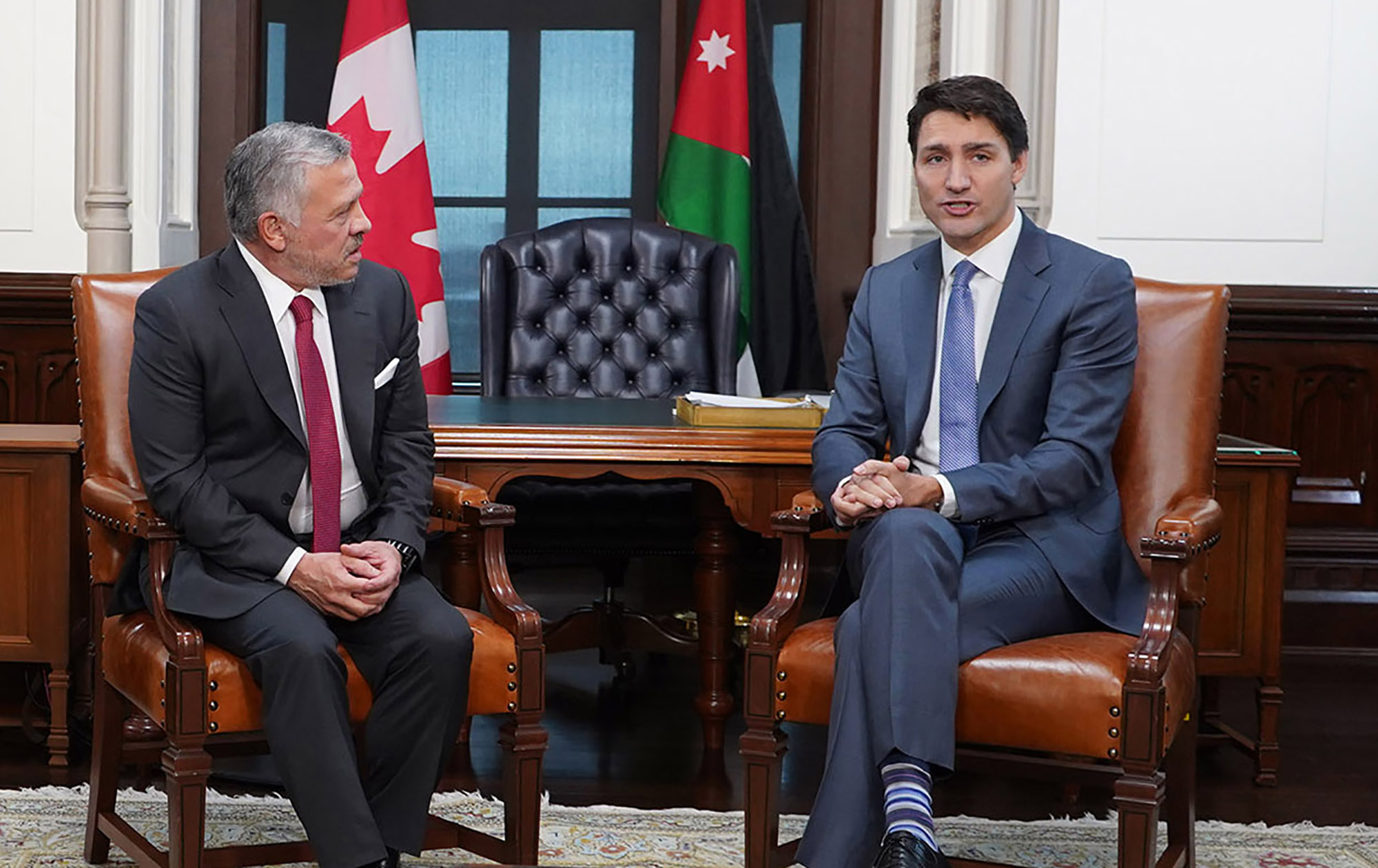 For the past six years, Cultural Action Party has worked to expose an economic injustice — Canada’s foreign aid donations to so-called “developing nations.”

Not that the concept itself is a terrible thing. A relatively small amount of Canadian money donated to the world’s poor and needy is not unreasonable. On a moral level, it’s righteous behaviour. Yet, behind-the-scenes details indicate the true circumstances are as far off-base as one could imagine.

A review of the nearly $1 billion in foreign aid  Canada quietly spent in Afghanistan has “found some successes– but also many failures — especially when it comes to helping women and girls.”

“The problem comes in the form of under-reported corruption,” reported Canada’s Global News.

According to the Canadian Taxpayer Federation, the worst example of the failures of foreign aid spending is found in Haiti. While the country has received $1 billion in Canadian government funding, it remains “the poorest in the Americas, and one of the worst governed places on earth.”

There has been a growing consensus in recent years that while foreign aid is well intentioned, it is having had little to no impact on the people it seeks to assist.

Under these circumstances CAP turn readers attention toward a recent example– hundreds of millions of dollars that the Trudeau government is shipping to the Middle Eastern nation of Jordan.

As reported by the National Post,over the past 10 years Canada has sent nearly $800 million in foreign aid to Jordan. The Pandora Papers has discovered that the King of Jordan is funneling large parts of that Canadian aid into a worldwide portfolio of luxury real estate.

$10 Billion tax-payer dollars. This is the total amount of foreign aid that PM Trudeau has allocated to Middle Eastern and African countries over a ten year period. Upon taking office in 2015, Trudeau increased dollar amounts to every recipient country.

A 2018 article from the Globe and Mail titled “Billions In Aid Money To Afghanistan Wasted” tells us the World Bank do not know how the money is being spent. Even the Afghans were saying some of the programs were “really stupid,” but there was no way to stop them.

Cultural Action Party has been covering the misuse of federal foreign aid dollars for the past six years. The Jordan-real estate story, along with the Afghanistan misappropriation, are two of the very few media articles which reference an obvious condition:

The government of Canada is shipping billions of dollars to foreign governments for no good reason. It has to stop. Hands up readers who recall a publicly-approved mandate to throw billions of taxpayer dollars into a trash bin?

Imagine if said billions were funneled into provincial and municipal infrastructure development. How about a billion for domestic manufacturing? How about we clean up the waters and build schools on First Nations reserves with that money.

Instead, we ship it off to a billionaire called the King of Jordan to purchase luxury real estate around the world.

The time has come to stop the madness. In fact, it is possible that a majority of citizens would call for such a thing. That is, if media has exposed the injustice to the people of Canada in the first place– which they do not.