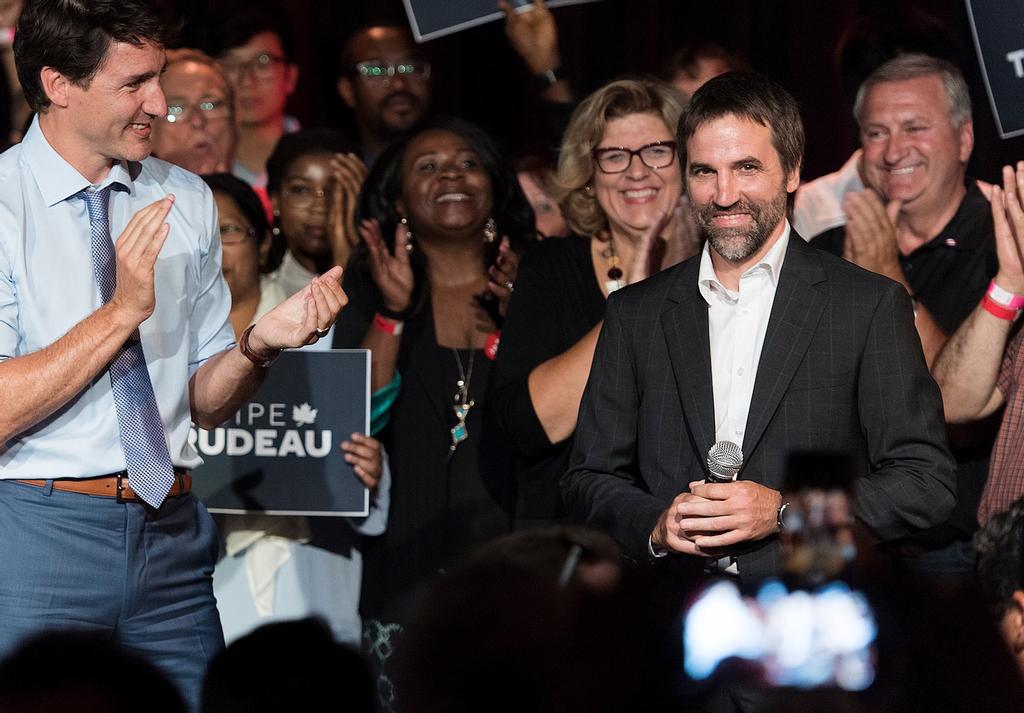 A poll taken in July 2019 shows that 76% of respondents believe Canada should do more to encourage skilled labourers to immigrate to the country.

57% said Canada should not be accepting more refugees.  The Liberal government increased the refugee quota to its highest level in five decades.

In October, 2019, a poll stated that 71% of Canadians did not want the Trudeau government to bring convicted terrorists back to Canada. The Liberals did so regardless.

A Nanos Research Group poll conducted last year found that just 17% of respondents believe Canada should accept more immigrants in 2021 than it did in 2020. Prime Minister Justin Trudeau increased the quota to its highest level in history.

Listen much, Mr. Trudeau? Of course not– a reflection of majority opinion in government policy occurs only within authentic democracies. Canada no longer qualifies.

In 2021, it appears PM Trudeau’s style of governance is to be applied to what is– or should be– the most controversial issue of our times: Internet Censorship.

According to Blacklock’s Reporter:

“80% of Canadians believe the online content they consume is factual and truthful.”

“66%, feel confident in their ability to tell if online content is fair and balanced.”

“Canadians largely believe having access to different sources of information with different points of view is important for people to participate in a democracy.

Degree to which CAP believe Justin Trudeau gives a damn: 0%.

Now, the bad news. This is our Canada. Holistic disregard for public opinion is not an aberration of society. In fact, the only remaining piece of democratic governance exists for just one day every four years– federal election voting day.

Upon victory– even by way of a minority government– Liberal lock-down time is in the house. Covid being the number one manifestation. Yet, others exist–and together they are stripping Canadians of their collective voice.

The legislative drivers come in the form of Bill C-10, and Bill C-36. Media neglect to inform the public of potential revolutionary impact. These bills have the power to do exactly what Justin Trudeau and his pit-bull Quebecois Heritage Minister Steven Guilbeault want done:

To shut up Canadians who disagree with government. On a granular level, the concern is a promotion of “hate” on the internet. Hate being whatever government decide qualifies as such.

The nature of the beast permits media to cast aside a most pertinent issue:

If 80% of Canadian are fine with the internet as it exists, who are the dissatisfied? Logic says it is 20% of the general public. CAP say not a chance. The real number is likely around 5%, or less.

In other words, what we have here can be classified as typical Trudeau-infused Liberalism. The variety of which is rooted in ex-PM Pierre Trudeau’s Charter of Rights and Freedoms.

Once upon a time, its application was uniform. Then came Justin Trudeau, and then came Covid. Charter Rights being nowhere within the legal struggle regarding the Vaccine-Passport controversy. Feel free to bet your bottom dollar “special interest” Canada is all over the Internet Censorship issue.

Will they get their way? Of course. One has to understand the way society rolls in Trudeau’s post-modern Canada. Government can get away with anything they want– as long as it is framed as an issue of social equality.

In 2021, this is our nation. In truth, it’s not exclusive  to Canada. It is a global affair– at least as found within western democracies. As long as a government policy is done in name of equality for racialized communities, the sky’s the limit.

Even something as consequential as a decimation of freedom of speech.