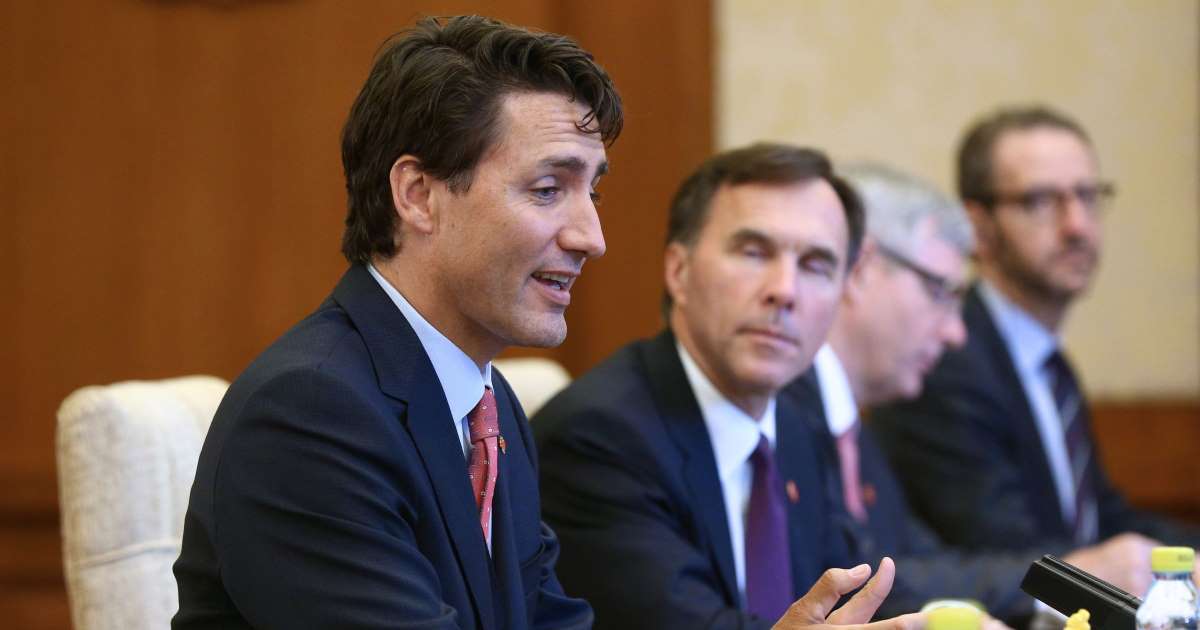 A large number of Canadians believe Justin Trudeau’s WE Scandal is possibly a criminal act, and want police to investigate. That’s according to a new Angus Reid poll.

In total, 80% see the WE Scandal as either criminal or unethical, while just 12% see it as a mistake or error.

37% of respondents call the scandal “a possible criminal act that should be investigated by police. 43% call it an “unethical decision, but not a criminal act.”

Among Conservatives, 77% see possible criminality, while 17% call it unethical.

Unsurprisingly, few Liberals see criminality, with 6% calling it a “criminal act” while 61% say it was unethical.

Poll numbers once had meaning within the political Canadian landscape. Now that our nation is a democracy in name only, polls really don’t affect much–or anything at all–in 2020 Canada.

For CAP, it is the related side-issues which resonate. If Canadians feel this extreme about the degree of corruption emanating from the PMO, why isn’t this reflected within Globe & Mail, Toronto Star and National Post?

This occurs when authorities have their personal agenda, while the public want something entirely different for the destiny of their country. This happens to be a tell-tale sign of a totalitarian government.

These governments are found within China, Cuba and Iran. These are communist and theocratic nations. Countries in which public opinion is meaningless. Nations in which government play “social engineer” with their various ethnic and religious communities.

Considering this reality, CAP hereby label Canada one of these societies. Gone are the days of true democracy, national pride and patriotism toward our country. It was Pierre Trudeau who set Canada up for an eventual trans-ition from western democracy to 3rd World dictatorship.

Without media in their back pocket, this would be an infinitely more difficult task to accomplish–the very reason why the Liberal government has purchased mainstream media in the dying Great White North.