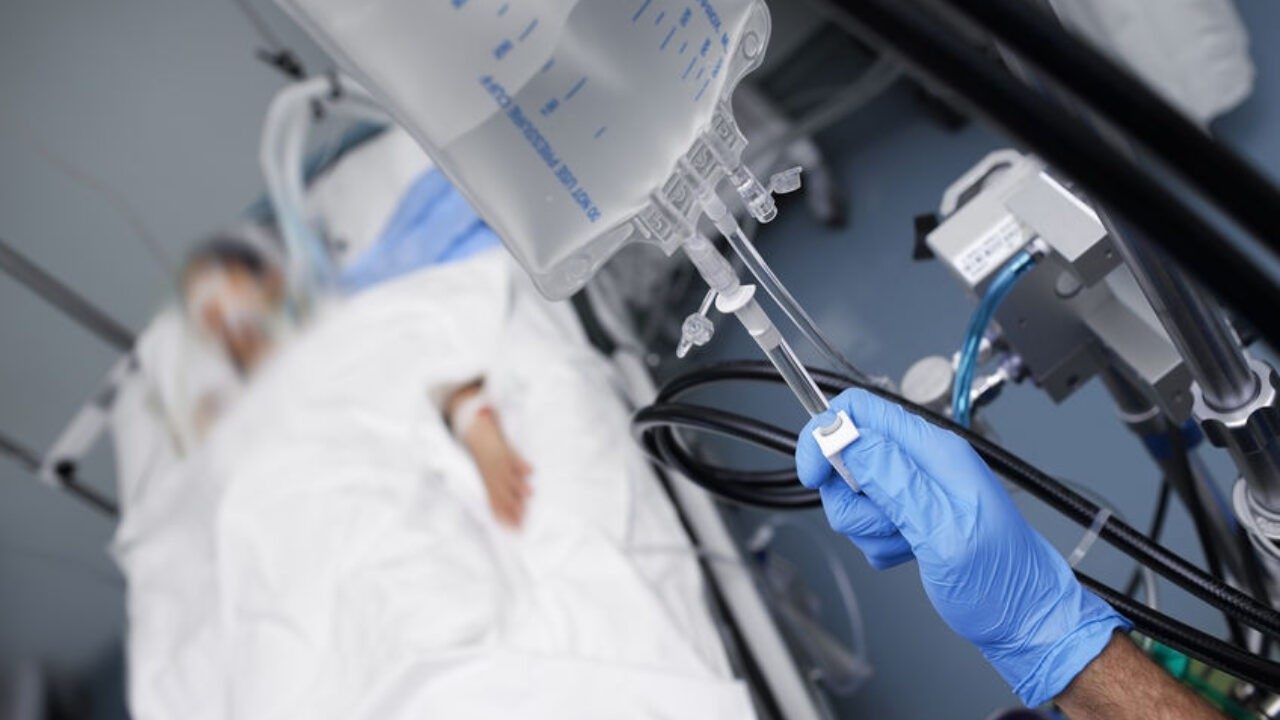 An Angus Reid poll has revealed that “69% of Canadians are concerned that an expanded MAiD will lead to people with mental health issues such as depression choosing death rather than dealing with the underlying causes of their condition.”

“Those pushing for a massive expansion of MAiD[assisted dying] are loud, but they’re a minority,” said pollster Angus Reid.

Cultural Action Party cannot think of a better synopsis of the state of politics in modern-day Canada. Is this not a ubiquitous condition– the minority as more powerful than the public majority?

CAP could write a major dissertation on this topic. Suffice to say that tangible examples within Justin Trudeau’s “no core identity” Canada are a dime-a-dozen.

Transgenderism is a critical issue for the Trudeau government. In Canada, less than 1% of citizens qualify as transgendered. Meanwhile, Trudeau has aggressively pushed for transgender rights since the day he became prime minister.

Assisted dying is one of the most contentious issues of our time. Therefore, we know that media will underplay the issue. Consider a related social issue– abortion. Canada maintains the most lenient abortion laws in the western world. For example, a women who is at full-term in her pregnancy can legally receive an abortion. A casual issue you say? Not quite–while media never question this Pierre Trudeau established “non-policy” in any capacity.

Nor have media stated the following in clear and simple terms: Justin Trudeau is the founder of legalized assisted dying in Canada. Since the original legislation passed in 2016, the Liberals have incrementally worked to expand its parameters.

“The Trudeau government has agreed with the Senate that Canadians suffering solely from grievous and incurable mental illnesses should be entitled to medical assistance in dying.”

What a shock this is. And yet, through the entire process, neither government nor the media who work for them posit one basic question:

Why is it so damn important to the ruling government of Canada that  we knock off the elderly of our population? The same apples to transgenderism. Let CAP be clear– the issue we speak of is not about the right for a citizen to change their sexual identity.

Rather, the point being made is why this is so important to government? As mentioned, only a tiny fragment of citizens  indulge in sex-change procedures.  So why is sex-change so vehemently promoted by Justin Trudeau and his Liberal government?

CAP have lost count of how many public polls reveal that a majority of Canadians oppose Trudeau policies such as euthanasia, abortion, transgenderism, immigration, refugee status and other critical social issues.

Justin Trudeau is obsessed with issues related to issues of life-and-death. How fascinating that his brand of “progressive” politics includes systemically-applied expiration of the very young, and very old.