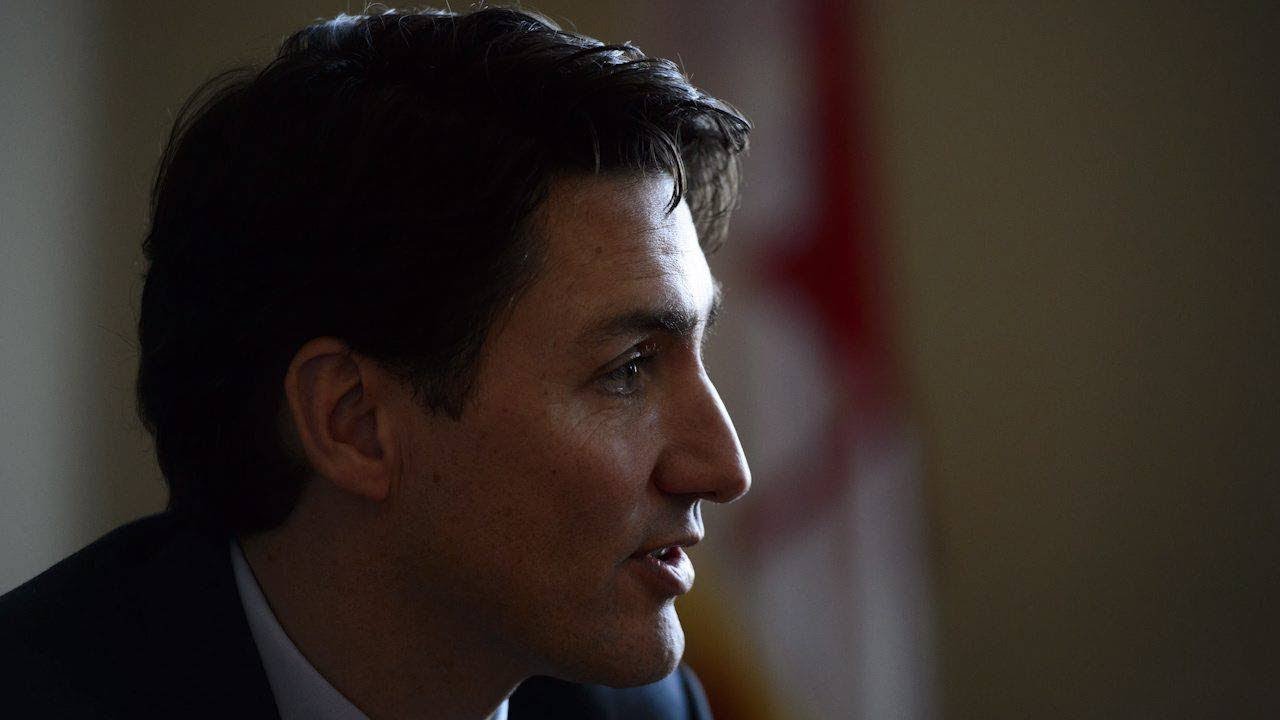 “The information came to light after WE Charity’s executive director Dalal Al-Waheidi told the House of Commons finance committee that  WE had registered as a lobbyist.”

“WE’s submitted reports include two calls that were previously undocumented, including a call with Liberal Youth Minister Bardish Chagger.”

Unusual, isn’t it? How can a scandal such as the WE Charity debacle become all-encompassing within 2020 Canada, yet yet there is NO SUCH THING as a guilty party?

How post-modern this is. As may be expected, CAP has a take on this situation one will never see posited within any mainstream media publication:

In our opinion, a connection exists between the  “Kielburger” style of the Charity Industry, and organizations such as Islamic Relief and the myriad Middle Eastern-oriented charities which have existed for decades.

All Canadians will know the type–those ads with sad looking African children covered in rags, complete with “hungry eyes” so effective at opening the wallets of the Western world.

In 2020, globalist thugs such as the Clinton Foundation, Trudeau Foundation, Open Border Foundation, WE Charity employ the same style of “heart-string pulling”  to suck the dollars out of a naive western world.

READ MORE– Saviour Of Somalia: Why Justin Trudeau Is The MOST HATED Canadian Who Ever Lived

This is the world of Bill Gates, George Soros, United Nations, Africa,  Bono-– and of course, an aspiring Justin Trudeau, who in puppy-dog fashion attempts to become one of these globalist high rollers. Media eschew every aspect of this agenda.

“During an ethics committee meeting, Conservative Ethics Critic Michael Barrett asked  NGO Democracy Watch’s  Duff Conacher,  “what grade would you give Prime Minister Justin Trudeau for his adherence to ethics laws since being elected in 2015?”

“Well, both in ethics laws but also in terms of breaking open government promises, the Liberal’s grade an F in both cases,” he responded.

Love it to death!  Of course, Duff Conacher and Democracy Watch have little to lose by making these statements. For CBC, the opposite is the case. State-funded and corporate media in Canada cannot make statements of this nature without suffering the “slings and arrows of Liberal government discontent.”

Begin to publish this sentiment, and witness Liberal funding of your media organization depleted until non-existent. This is how Canada really rolls in 2020.

Within Justin Trudeau’s “No Core Identity” socialist nation-state, media do not publish information that government want suppressed from public knowledge–just as it is in within communist Chinese society.