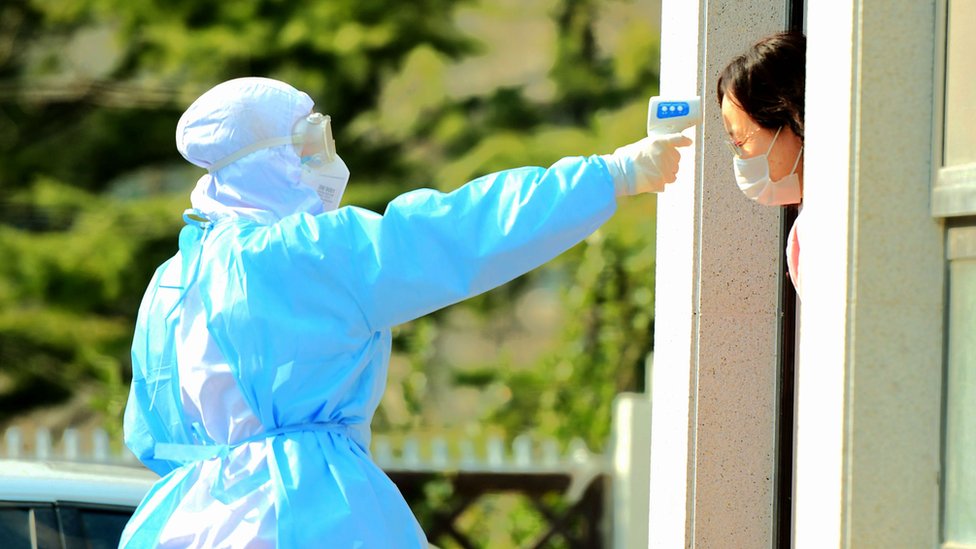 For so-called “experts” in Canada, the Covid pandemic which first emerged from Wuhan, China is a grim reality which must be fought off tooth-and-nail.

For Cultural Action Party of Canada, this pandemic situation is descending into the greatest depths of absurdity known to “people-kind.”

“An interdisciplinary group of experts say the current COVID-19 approach is failing and will likely lead to a third wave of the virus around Easter.”

“The group believes it’s found the best strategy to avoid a third wave of the virus that’s also the best plan for the economy.”

Talk about killing two albatrosses with one stone. If this fills any citizens of Canada with hope, CAP advise against it. On this basis, is it not possible that a so-called “4th wave” might descend upon society?

How about an endless run of waves, say up to a threshold of wave #88? In other words, what is to stop the China pandemic dissemination from sticking around for an “eternity?” Not much, it appears.

CAP has thus far written on Covid from a variety of perspectives: the health aspect of course, but also issues of a sociological variety. For example, is Covid conditioning Canadians for a transition into a nation rooted in hyper-stringent rules and regulations? As in, where a Canadian can stand, where a citizen can sit, who we can “break bread” with.

Naturally, Canadian media never point out a synergy between this lifestyle, and that which exists within communist and totalitarian nations.

Is the pandemic functioning in a capacity to condition Canadians for what is euphemistically referred to as “The Great Reset?” Is this reset in reality the death of freedom and democracy, to be replaced with a form of socialist dictatorship?

Here is where CAP differ from 98% of media outlets in Canada— we believe this is the stone-cold truth.

Let us now deviate into a more granular aspect of discussion. We move to an issue of timing–within the context of a transfer of society into a pseudo-dictatorship.

In terms of religion within communist countries, it is fair to state that Christianity is highly unpopular. This is certainly the case in the hero-nation of the “Trudeau boys”— Justin, brother Alexandre, and Pierre Trudeau before them.

At what time of the year was wave #1 of the pandemic at its most extreme? This would be in and around Christmas, 2020. The result was a major impediment of a celebration of the birth of Jesus Christ.

CAP recognize an absurdity inherent in this statement– within 2020 society, Christ is all-but meaningless relative to the celebration of Christmas. This we state to illustrate a point, which is:

The pandemic that busted out of Wuhan, China put a complete damper on this Christian-oriented holiday. Now, the “experts” are informing us that the 3rd wave will arrive around the time of the Easter holiday.

So the timing of both are one giant coincidence? Perhaps, and perhaps not. When transitioning a nation from democracy to dictatorship, the most effective method is to do so incrementally. To dump the whole affair on the public all at once may well backfire, resulting in major public protest.

The one thing the government of Justin Trudeau and his Liberals want is a sedate citizenship. A placid, non-reactionary, non-volatile block of citizens–which is, of course, exactly what our ruling government have in their back-pocket.

No surprise, really. Justin Trudeau in particular has spent the past five years running down Canadian identity, history and heritage. Our nation is racist, bigoted, and xenophobic–right?

Are 38 million citizens being “played like as fiddle” as government, media and  academic “experts” work together to massage society into a placid acceptance to the coming New Canadian Order?

CAP will go to its grave believing this is the reality within 2020 Canada under the rule of pseudo-dictator Justin Trudeau.