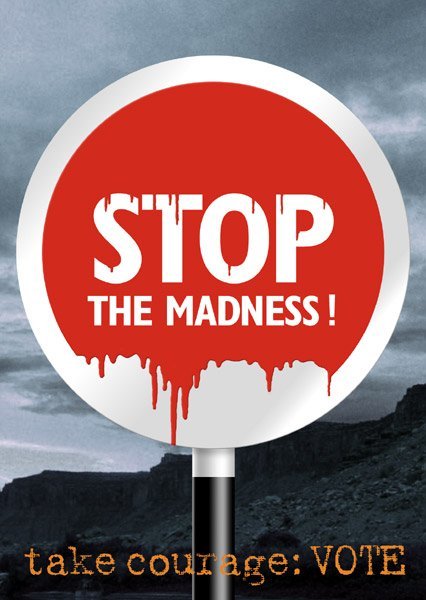 Immigration agents arrested more than 240 people with criminal records during a four-day sting in Southern California, authorities said Monday in a show of force that comes as fewer people are being deported.

Slightly more than half of the 244 people arrested last week had felony convictions and the rest had significant or multiple misdemeanor convictions, according to U.S. Immigration and Customs Enforcement (ICE). The agency said those numbers underscore an emphasis on deporting immigrants who commit crimes in the United States or pose a public safety threat.

Those who aren’t criminally prosecuted were to be placed in deportation proceedings.

Nearly eight of 10 arrested were from Mexico, with the rest from 20 other countries. Los Angeles County accounted for the largest number of arrests with 99, followed by Orange County at 55, San Bernardino County with 43, Riverside County with 24, Santa Barbara County with 20, and San Luis Obispo County with 3.