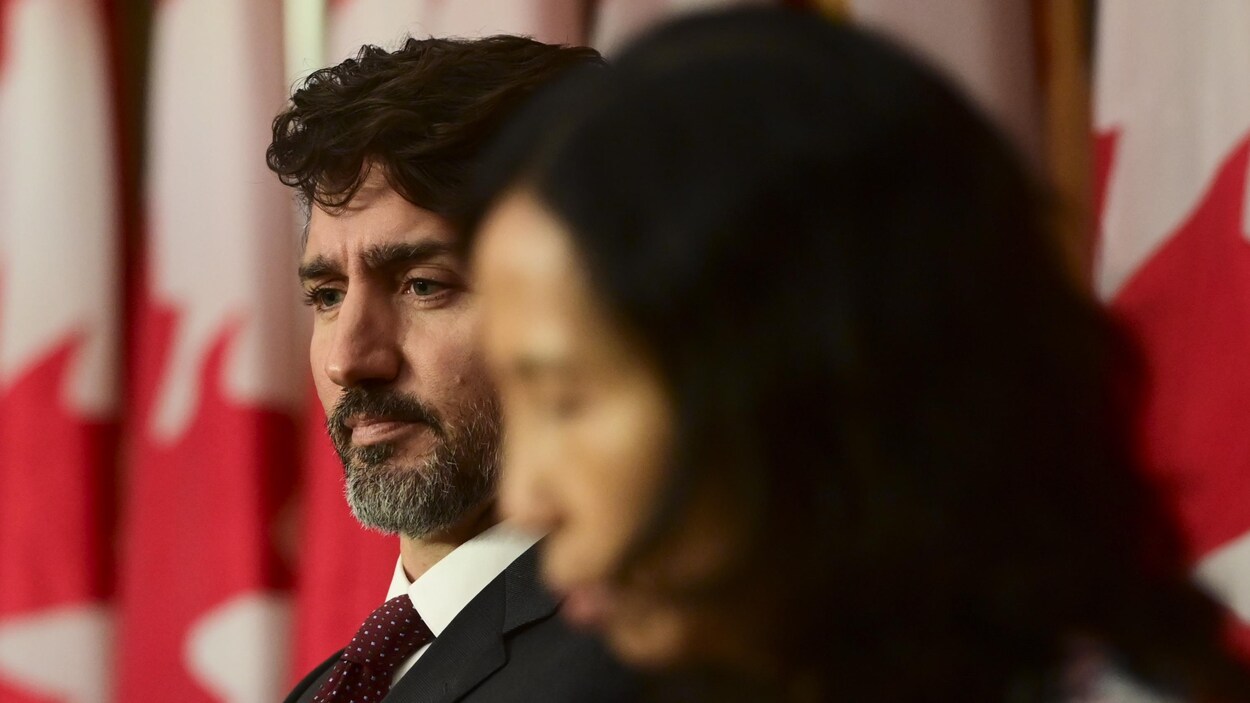 Among those being held in quarantine centres after returning to Canada from overseas, a number of those interned have been quoted as saying they have gone “24 hours without being fed.”  Several were said to be “screaming for food.”

The general vibe is clear and concise– meek and mild Canada has transitioned to a pseudo-totalitarian society. By way of the Covid pandemic, Carlson opines that Trudeau’s reputation as a “cheerful idiot” is misguided.

In the video report, Mr. Carlson claims that Canada has become a “flagrant violator of human rights.”   Describing Trudeau as a “neo-liberal in an empty suit,” the news piece likens our PM to historical fascist leader Benito Mussolini.

In what amounts to full-length diatribe against the Liberal government of Canada, the overall message is one of misguided punishment. Canadian citizens are the people being punished. Conversely, Mr. Carlson speaks of “400,000 third world immigrants set to move to Canada over the coming year.”

While Canadians are “locked up in internment camps,” Justin Trudeau will import hundreds of thousands of migrants who will not be forced into quarantine facilities after arriving on Canadian soil.

Punishing Canadians while awarding privilege to non-Canadians. Fox News has hereby touched on the essence of Trudeau’s pseudo-communist capture of Canadian society.

What is overlooked in this report is understandable. Canadian media don’t get it either. Or rather, CBC and the rest may comprehend, but they will never divulge.

The answer to the madness of which Tucker Carlson speaks is found in the social impact of the pandemic. Here we refer to the art of “subterfuge”— a substitution of an underlying agenda obscured with a superficial theme.

The difference is found in the unique nature of pandemic-saturated Canada. The purpose is to facilitate an axiomatic transition within 2021 society— a transformation from democracy to dictatorship.

Tucker Carlson senses this. Indeed, he may truly understand it, but for myriad reasons cannot publicly state his beliefs. For Cultural Action Party of Canada, the answer couldn’t be more obvious.

READ MORE: Why Media Blame Canadians– Not Immigration Policy– For Racism In Canada

Our days of democratic governance are numbered. Justin Trudeau has been tasked with our “Great Reset” transformation. Since day one, our PM has been cultivating this phenomenon. This is the true meaning of his “post-modern” proclamation to the people of Canada.

As Fox News suggests, Mr. Trudeau is not smart enough to think this up for himself. CAP believe he has been used like wet rag for this purpose. Naive, self-centred, sheltered to the point of a brain-washed psyche, our ruling PM is the perfect form of politician to get the job done.

With a scathing report on Canada’s quasi-dictator, an American news channel has exposed the very thing Canadian media are instructed to obfuscate:

Justin Trudeau is a facilitator of the greatest transformation in history. One day the people of Canada will wake up to our status as a pseudo-dictatorship.

By way of media, this is sure to occur well after the point where anything can be done to reverse the process.