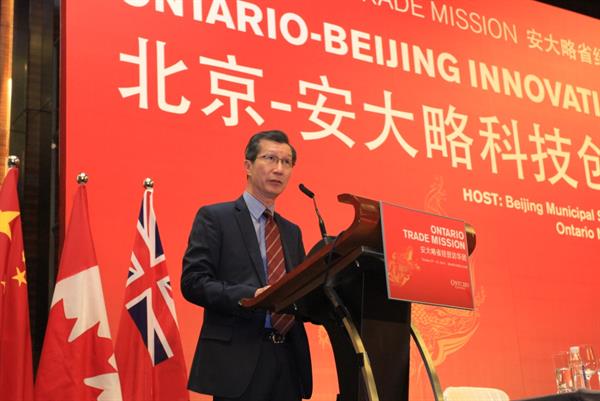 “In Ontario, and especially Toronto, economic activity has been relatively buoyant and demand by foreigners has been boosted by the falling Canadian dollar. That said, newly completed but unoccupied housing units have soared in Toronto, increasing the risk of a sharp market correction.”

If Canada sees a housing correction near the midpoint of the Bank of Canada’s projections, younger families would be disproportionately hit by that:

Families with people in their thirties would lose an average of $60,000, which represents 39 per cent of their net worth.