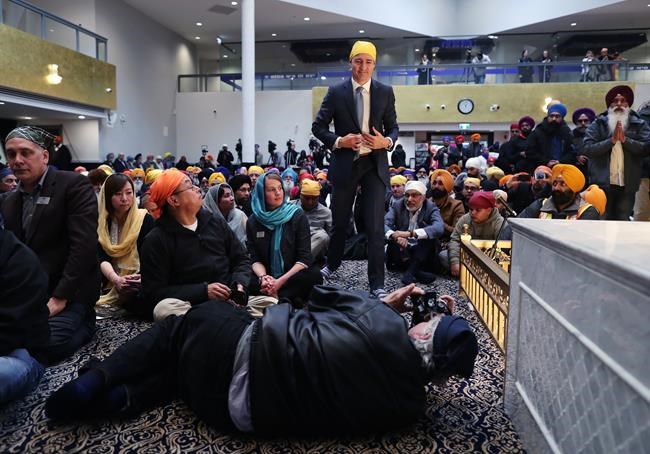 “Family reunification is one of the pillars of Canada’s immigration system. The family class is the second largest category of newcomers welcomed by Canada under its Immigration Levels Plan. Canada is pursuing the highest levels of immigration in its history to support its post-COVID economic recovery.”

“Canada aims to welcome 103,500 immigrants through the family class this year and another 66,000 for refugee purposes in 2021. Achieving the family class target is made easier by the fact that immediate family are exempt by the travel restrictions.”

Apart from Canadian media hiding away information that every citizen deserves to know, several related factors must be exposed.

When one thinks of family members, it is likely they think of immediate family— parents, children, brothers and sisters.

Not so by way of government definition. Under Canadian immigration policy, “family” refers to the following:

Outside official policy, a certain reality remains: the family plan is 90% focused upon 3rd World immigrants. This exists for two fundamental purposes:

To please immigrant communities, and to increase the number of citizens who will vote for the Liberal Party of Canada. Degree to which CBC, CTV, Globe and Mail and Toronto Star allude to these factors is zero percent.

Based upon immigration policy, there will come point when immigrants will outnumber the Canadian-born. This is predicted by Statistics Canada to occur within thirty years time. Among the Canadian-born is to be found our nation’s Anglophone communities.

Speaking of Anglophones, readers may be aware that the advent of Justin Trudeau as prime minister correlates with a systemic branding of these communities as racists and bigots. Government and media tacit imply that these people are responsible for “systemic racism”– a term integrated into social vernacular subsequent to Trudeau’s installation as prime minister.

Let Cultural Action Party do what no establishment media organization dares to do: juxtapose the flooding of Canada with new arrivals against systemic anti-Anglophone sentiment.

The unspoken objective here is a transition of Anglophone-Canadians to second class citizenship. Stop and think about this for a moment– Anglophone Canadians are at present nothing short of a “silent” majority. What remains under-the-radar is a giant “snowball effect” resulting from family reunification and refugee policy.

What a shock it is to find our that in due time, family reunification entries can sponsor additional family members– grandparents, cousins, aunts and uncles, and so forth. Are Canadians aware that, in due time, refugees to Canada can sponsor additional refugees? Through a policy of family sponsorship, a single new arrival can potentially result in dozens of so-called “relatives” migrating to our country.

Returning to the theme of an Anglophone silent majority, government and media refuse to inform our nation that Anglo-Canadians will in time transition from a silent majority to silent minority.

Establishment media hide away every element of this pending fate. In CAP’s opinion, the positioning is pre-conceived. Anyone else notice that mainstream media never project into the future of Canadian society?

There is a darn good reason for this– government and legacy media do not want some 25 million Old Stock Canadians to comprehend our long term fate. Government and media in collusion– sounds like something one would discover within communist or totalitarian societies, no?

What a “coincidence” this. As it happens, Justin Trudeau is leading our nation to this social condition. Within totalitarian nations, specific “nemesis” communities are utilized to accomplish social and political goals of government.

Could it be that Anglophone communities are government’s “chosen people” in this regard?

4 thoughts on “170,000 Migrants Will Enter Canada Through Family Reunification, Refugee Policy In 2021”