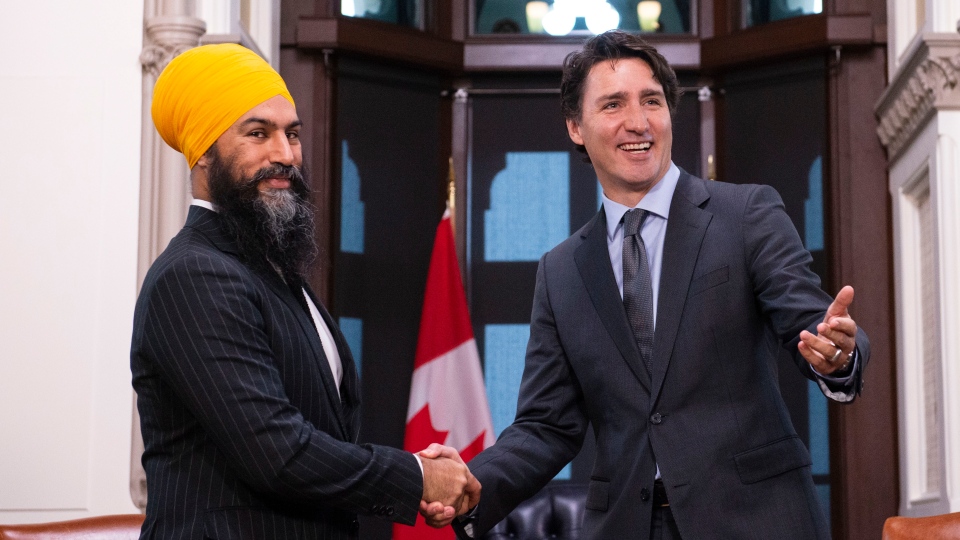 Cultural Action Party of Canada want to figure it out. Millions of common sense Canadians want to understand.

Why does Justin Trudeau manage–- or mismanage–- our country in the manner he chooses? Canada in 2021 is light years away from what it was in 2014. Our current prime minister has literally turned our country inside-out.

It seems like ancient history, yet previous to 2015 Canada was a properly functioning democratic society. Like any nation, we are far from perfect. What is unprecedented, however, is the manner in which government has gathered up our shortcomings and used them to attack the foundation of society.

There must be a purpose to such as endeavor. Governments do not make random decisions lacking in purpose. What is the motive of an agenda of national self-flagellation?

Since the moment Justin Trudeau became prime minister(and even before), every element within society has been geared toward population growth. The largest per-capita immigration quotas on the planet, the highest refugee quotas in history, a 400% increase in Family Reunification policy.

It is in this spirit that we discover what mainstream media are unwilling to expose: a project called “The Century Initiative.”

“We advocate for policies to increase Canada’s population to 100 million by 2100.“

“Covid 19 has taught us that our prosperity is fragile, The decisions and actions we take now will determine whether Canada continues to grow and prosper in the decades to come.”

What is critical to understand is that Canada will only be able to grow from its current 38 Million population to 100 Million if said citizens are financed by government.

A purely democratic, capitalist structure will not do the job. Witness how neatly this fits into the political will of the ruling Liberal government. The greater the degree of public financial support from government, the greater an emulation of the communist societies Justin Trudeau so admires.

The goal is a 100 Million population for Canada. The unspoken methodology is a transition from democracy to communism. Is it here readers can understand why the Liberal Party has remained a sycophant to China’s government for the past 50 years.

As ominous as this is, it still does not answer a query essential to our discussion: why the systemic attack upon Canadian identity, history and heritage?

Is it not enough that government are utilizing establishment media to hide away  a transition of “Old Stock” citizens to a minority community? Why brand them as a gang of rabid racists and bigots in the process?

This reaches beyond a covert plan of transition from democracy to dictatorship through immigration-based social engineering. What is also part of the package is a transfer of Anglophone citizens to a vilified “second class” community.

Is the true nature of Canada’s destiny being suppressed by government? Are mainstream media in 2021 a vehicle for obfuscation of unspoken fate?

Does the fact that media never speculate on the future of Canadian society period reveal the most vital clue of all?